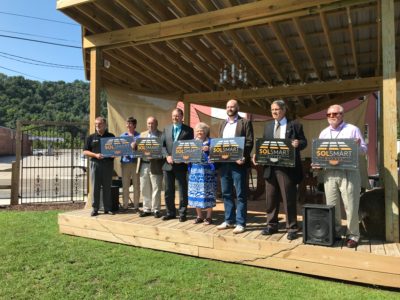 These municipalities were each awarded the designation for taking local action to reduce the time and expense required to install solar energy systems. For example, Wise County updated their zoning ordinance so that solar installations don’t require special permits or hearings.

“Southwest Virginia prides itself on the production of energy, and this is just a different way of continuing the energy production,” said Lou Wallace, a member of the Russell County Board of Supervisors. “Many manufacturing companies are looking for communities and counties who are forward-thinking, and having this designation just solidifies our commitment to our future.”

Already, at least seven large-scale solar projects totaling more than 4 megawatts are expected to begin construction by the end of 2019. The SolSmart designation will help facilitate additional residential, commercial, and utility-scale level solar projects in these communities.

SolSmart is led by The Solar Foundation and the International City/County Management Association and funded by the U.S. Department of Energy Solar Energy Technologies Office.