Hurricane Florence made landfall in North Carolina on Sept. 14, but its effects will be felt for long after. Florence shattered North Carolina’s rainfall record from a single storm. The hurricane flooded roads, homes and public facilities throughout the Carolina coasts as well as inland towns along major rivers. 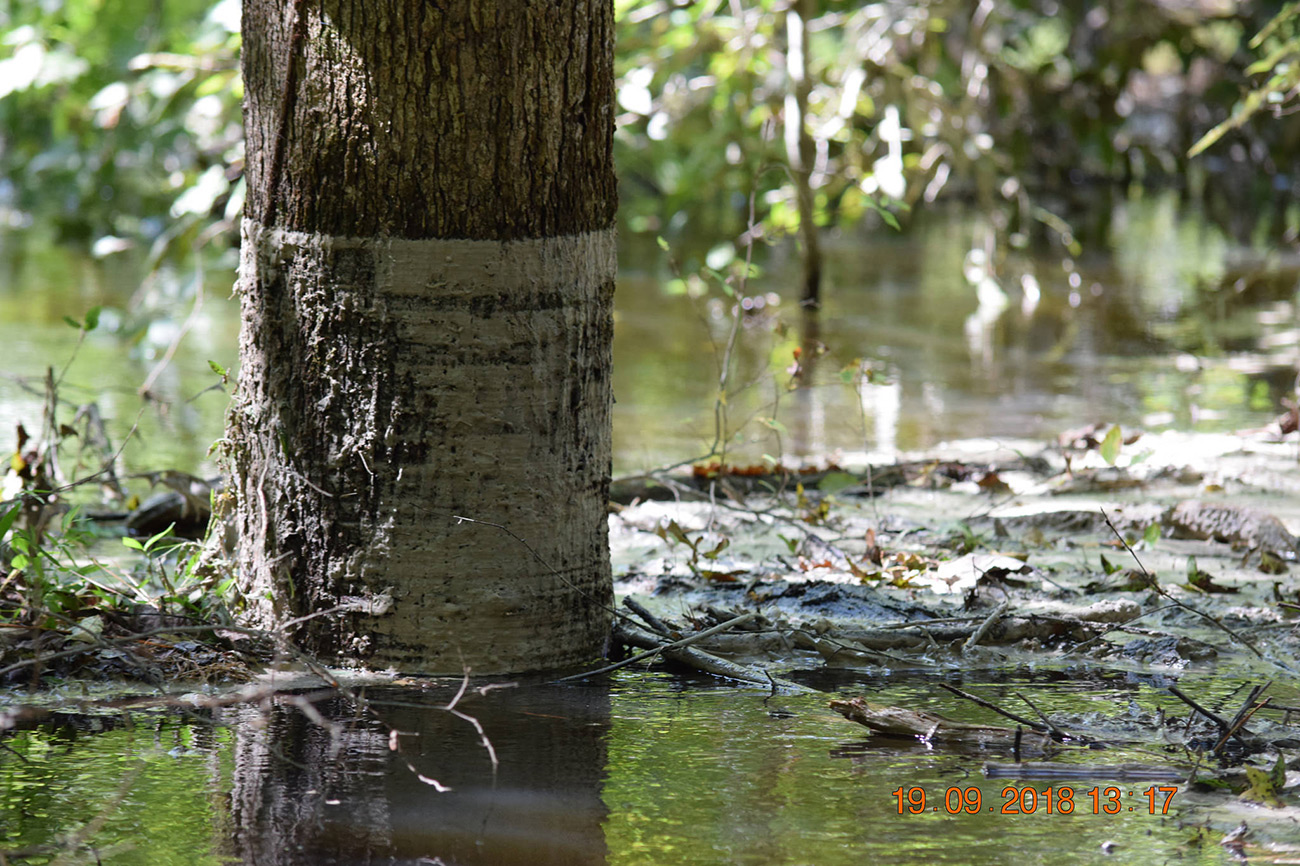 Contaminated floodwaters and the economic and social disruption caused by the disaster threatened the wellbeing of people and animals throughout the region. According to WTNH News 8, as of early October, the storm had resulted in at least 48 deaths, and nearly 1,500 people remained in evacuation shelters while uncounted thousands more were staying with relatives and friends or at hotels.


“Where the hurricane hit the hardest are the counties that have the highest number of black populations and poor populations,” national civil rights leader and former North Carolina NAACP president Rev. William Barber told The Guardian. Barber’s hometown of Goldsboro, N.C., was severely impacted by the storm.

The more than 8 trillion gallons of rainfall from Florence flooded pig waste lagoons at industrial-scale hog farms and caused breaches at Duke Energy’s Goldsboro and Wilmington coal ash impoundments, releasing contaminants into the region’s floodwaters and rivers.
The floodwaters carried heavy metals from coal ash, bacteria from millions of dead farm animals, hog waste lagoons and malfunctioning sewage and septic systems, and a mix of fertilizers, antibiotics and pesticides. As of press time in early October, the storm’s aftermath still posed significant threats to public health and safety.

Scientists from Stony Brook University, the Lawrence Berkeley National Laboratory and the National Center for Atmospheric Research were projecting the rainfall during Florence to be more than 50 percent worse and the diameter about 50 miles wider than it would have been without climate change, due to warmer ocean and atmospheric temperatures. Post-storm analysis is yet to be released.