In late October, the White House nominated J. Steven Gardner, an engineer and coal industry consultant, to serve as director of the Office of Surface Mining Reclamation and Enforcement. 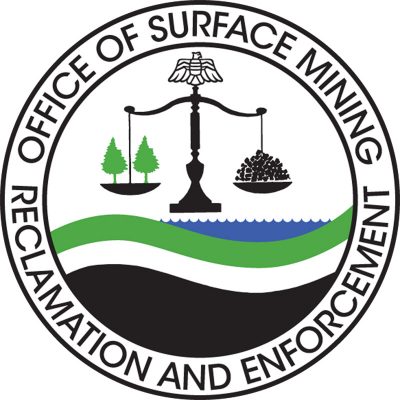 A bureau within the U.S. Department of Interior, OSMRE is charged with protecting people and the environment from the adverse effects of surface coal mining. In particular, the federal agency oversees state mining agencies and administers cleanup of mines abandoned prior to 1977.

Gardner has worked in the coal industry for more than 40 years and currently serves as president and CEO of ECSI, LLC, an engineering firm based in Lexington, Ky. Gardner has been an outspoken critic of what he called the Obama administration’s “war on coal.” He was particularly opposed to the OSMRE’s Stream Protection Rule, which was finalized in 2016 and struck down by the Trump administration in early 2017. Gardner’s firm was among the subcontractors that produced draft research for the agency on the possible economic impacts of the rule. His firm’s findings were the subject of a public dispute with OSMRE staff, and the agency did not renew his contract.

Gardner’s nomination comes as the coal industry is struggling, particularly in Appalachia. Across the region, a range of stakeholders including local governments, entrepreneurs and advocacy organizations see reclamation of former mines as a way to strengthen the economy.

“For better or worse, the OSMRE will play a critical role in shaping Central Appalachia’s economic future,” read a statement from Erin Savage, Central Appalachian program manager for Appalachian Voices, the publisher of this newspaper. “Mine reclamation, reauthorization of the Abandoned Mine Land Fund, bonding reform and the strict enforcement of environmental laws are crucial tasks in the coming years.”

“Steve is highly regarded in the mining industry for his extensive experience and insight,” Zinke said in a press statement. “Steve will help [the Interior Dept.] take the proper steps forward to ensure American Energy dominance is achieved, while also being a responsible steward of American lands.”

“How can someone with his focus on defending the industry at all costs be the right choice for the federal agency in charge of overseeing that industry?” asked Davie Ransdell, a member of the progressive grassroots organization Kentuckians For The Commonwealth and a former supervisor at the Kentucky Division of Mine Permits.

“He is not the director Appalachian communities need to protect and advance their future,” Savage stated.