Land through the Lens

Photographs of Appalachia’s wild wonders have shaped our relationship with the mountains since the early 20th century, and witnessing the destruction of the region’s land and waters has long stirred residents to defend our natural heritage. – Compiled by Molly Moore 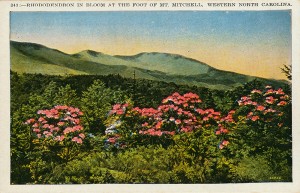 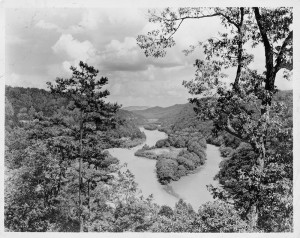 George Masa’s stunning landscape images from the 1920s and ‘30s are credited with raising awareness of the natural beauty of the area that became the Great Smoky Mountains National Park. His black and white pictures were often hand-colored to create postcards promoting the area. A Japanese immigrant, Masa arrived in the United States in the early 1900s and moved to Asheville in 1915. He was close friends with naturalist Horace Kephart, another prominent advocate for the creation of the Smoky Mountains park, and the two explored and documented the natural features of the region in great detail. Masa also charted the path of the Appalachian Trail in North Carolina. 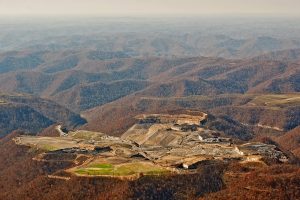 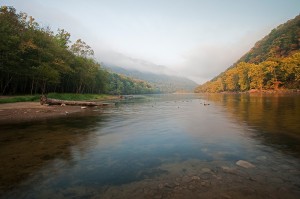 The New River by Carl Galie

“Lost on the Road to Oblivion, The Vanishing Beauty of Coal Country” is a photography project by Carl Galie, a West Virginia native and current North Carolinian. Galie’s artist statement describes the images as both “an attempt to expose the devastating mining practice of mountaintop removal that has only one purpose, maximizing profits” and “to focus on the beauty of coal country rather than just devastation.”

The aerial image above was captured during a flight with Southwings, a nonprofit aviation organization that provides flights to decision-makers and members of the media to help illustrate the impact of environmental issues ranging from coal ash contamination to coastal erosion. The organization’s flights also assist scientists with remote monitoring efforts.

The exhibit is accompanied by poems from North Carolina poet laureate Joseph Bathanti, and will be on display at the Portsmouth Art & Cultural Center in Portsmouth, Va., in spring 2016. Visit carlgaliephotography.com 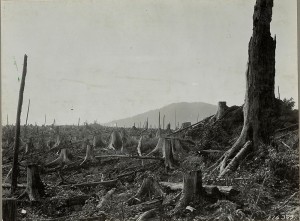 A note archived with this 1923 image of Pisgah National Forest in western North Carolina states, “Here fire swept through repeatedly after destructive logging with the result that today … this peak is a distressing sight.” Images of logging in the southern Appalachians helped spur the movement to establish the Great Smoky Mountains National Park.

Photographs of Appalachia’s natural beauty still beckon visitors to the area, and invite locals to explore and relish their surroundings.