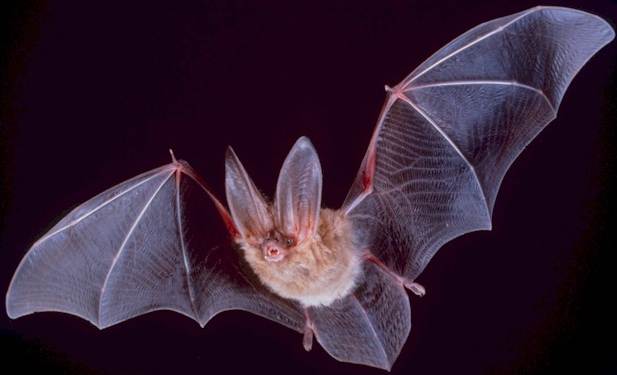 Developers say the future for wind energy in Appalachia remains bright despite a federal court decision that has imposed requirements under the Endangered Species Act.

In 2009, the Animal Welfare Institute sued to stop a project on Beech Ridge in Greenbrier County, W. Va., which it said posed a threat to the endangered Indiana bat.

Under the Endangered Species Act, as long as wind developers get an “incidental take permit” (ITP) from the US Fish & Wildlife Service, they cannot be sued even if an endangered species animal or bird is killed on the project site. It is not, however, required.

Chicago-based Invenergy LLC, developers of the Beech Ridge project, had not gotten an ITP for the project because its own surveys of the site concluded that no endangered bats lived in the area.

In December, a federal court judge ordered Invenergy to stop expansion of the project, to move 10 turbines farther away from bat caves and to run its turbines faster to reduce potential bat deaths.

As a result, Invenergy has started the one- to two-year ITP process for the first time in its history in order to build 33 more turbines. “We are taking another look at how we handle ESA issues,” said David Groberg, vice president of business development at Invenergy and lead developer of the Beech Ridge project.

“Invenergy still has projects that we’re moving forward within the range of the Indiana bat, including in Appalachia, at Poor Mountain, outside Roanoke, for example,” Groberg said.

Meanwhile, Highland New Wind Development LLC spokesman Frank Maisano said its project in Highland County, Virginia has “lots of interest” from potential investors, even if none had yet “signed on the dotted line.”

According to Maisano, Highland New Wind will restart construction on its project this spring, despite the possibility of another lawsuit over bats from Highland Citizens for Responsible Development. He said the developer is likely to get an ITP, but added that the company’s studies had not identified any endangered bats in the area.

With thousands of mountain caves, Appalachia is home to many bats, including two other endangered species—the Virginia Big-Eared and grey myotis. To date, no official studies have been released on the total number of wind turbine-related deaths of Indiana bats. But in Ohio, Groberg said, Invenergy recorded the unexpected death of an Indiana bat in farm country, far from hibernacula, and in March, the U.S. Fish and Wildlife Service reported one of the bats had been
killed on an Indiana farm.

All species of bat are at greater risk than birds from wind turbines, as they can be killed by the sudden drop in air pressure around turbine blades, known as barotrauma, and do not have the same legal protections as do birds.

Consequently, siting wind turbines properly in bat country can be difficult. “For bats,” said Laurie Jodziewicz, siting manager for the American Wind Energy Association, “I think the jury is still out as to how to best site projects. We don’t really know that yet, but we’re learning more and more each day. Bats appear to be a much bigger issue for the industry [than birds] because there is some kind of attraction [to turbines], and the impacts are higher.”

Avoiding bats on a wind project can be difficult, but there are solutions, says Dr. Thomas Kunz, professor of biology and director Center for Ecology and Conservation Biology of Boston University. Running wind turbines at higher speeds reduces the number of bats killed by up to 80 percent, and does not cause any significant loss of generated electricity.