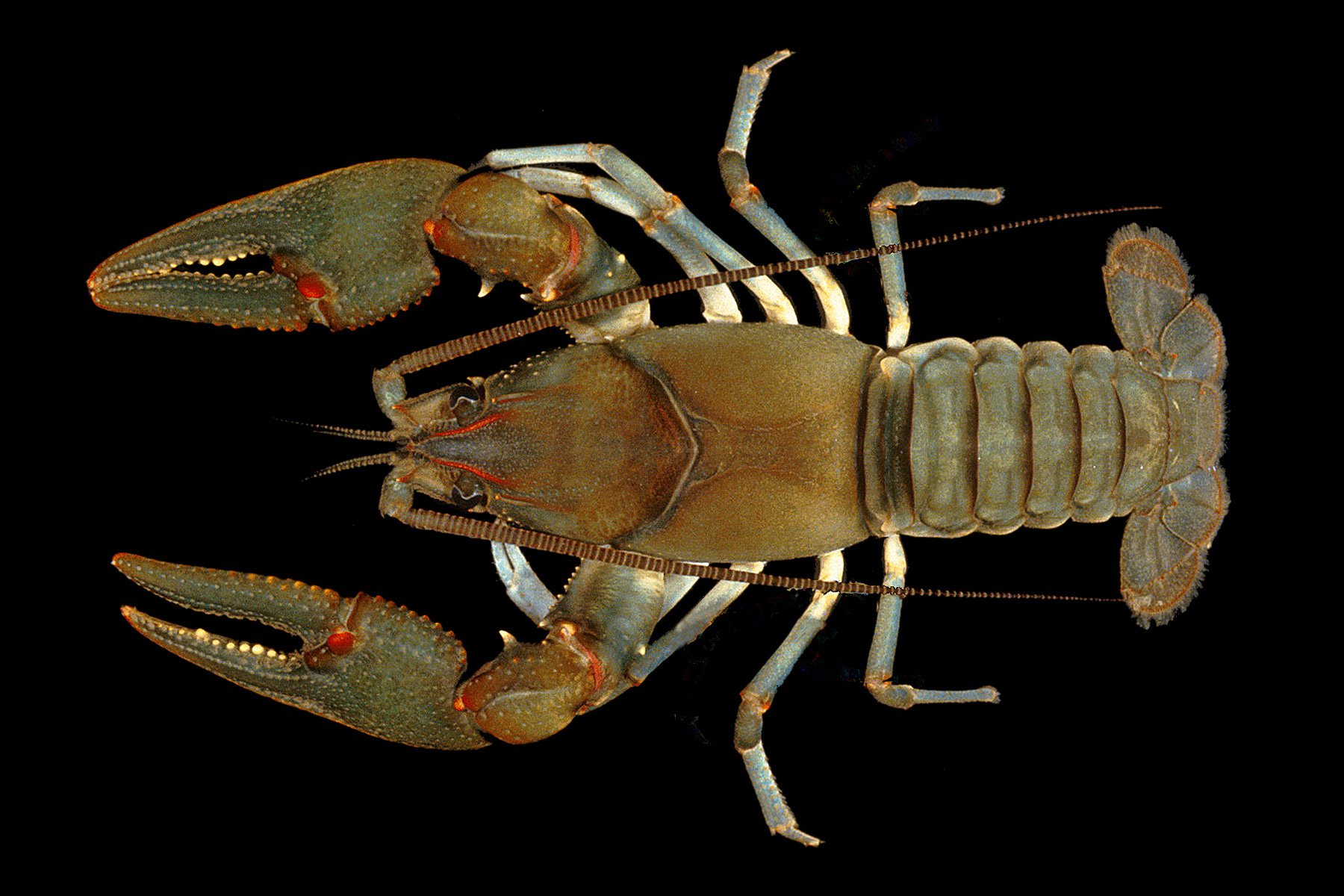 In mid-March, the U.S. Fish and Wildlife Service formally designated 446 miles of streams and rivers as critical habitat for two species of crayfish, the threatened Big Sandy crayfish and the endangered Guyandotte River crayfish.

The designated sections of rivers and streams flow through coal-bearing areas of West Virginia, Virginia and Kentucky.

“The listing has a couple of different significances,” says Perrin de Jong, staff attorney for the Center for Biological Diversity. “When critical habitat is designated, you can’t adversely modify that habitat. The other significance is consultation: Whenever a federal agency funds or permits any activity, if they have a say in a project going forward or not, they have to work with Fish and Wildlife to ensure that the activities they’re approving don’t jeopardize protected species or adversely modify critical habitat.”

That means that the Office of Surface Mining Reclamation and Enforcement and state mining agencies will need to consult with the Fish and Wildlife Service to ensure that new mining permits contain terms and conditions to avoid harming the habitat.

OSMRE and FWS should also reopen the consultation process for existing mines in light of the new designation, according to de Jong.

“Ostensibly, such a consultation could lead to a jeopardy determination, particularly in the case of the Guyandotte River crawfish,” de Jong says. “These crayfish are currently found in only two creeks in Wyoming County, West Virginia. Can the service say with a straight face that any more habitat can be sacrificed?”

De Jong doesn’t expect the agencies to undertake this consultation without prompting.

“The designation opens up opportunities for citizen groups to challenge these opinions,” he says. “It creates a lot more transparency and scrutiny, and gives tools for us to engage and prevent jeopardy. It’s something we’ll have to fight for every inch to make sure it does result in greater scrutiny.”