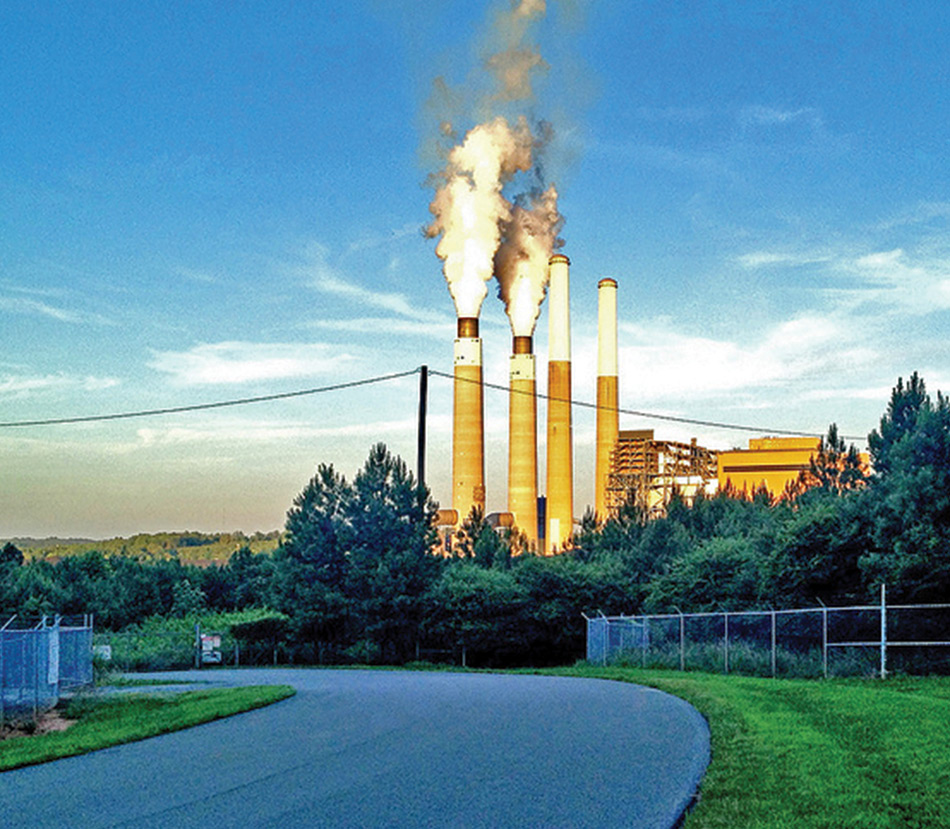 The U.S. Environmental Protection Agency recently proposed reinstating a legal finding that supports restrictions on the amount of mercury that may be discharged by power plants.

Since 2012, the EPA has limited power plants’ emissions of mercury under the Mercury and Air Toxics Standards or MATS. Mercury, a neurotoxin particularly dangerous to children and developing fetuses, can also “produce harmful effects on the nervous, digestive and immune systems” according to the World Health Organization. But in 2020, the Trump administration deemed the enforcement of MATS no longer “appropriate and necessary,” arguing that the rule’s cost to industry exceeded its benefits.

Participate in the EPA Public Hearing on MATS

This cost-benefit analysis pitting the price of industry reforms against public health outcomes is a central issue behind the shifting enforcement of MATS. When the Obama administration introduced the mercury standards in 2012, an EPA analysis estimated annual costs to the energy industry would be $9.6 billion. The direct public health benefits of mercury reduction were estimated at $6 million a year – a significant cost disparity.

But the scrubbers in smokestacks that reduce mercury also diminish many other air pollutants including sulfur dioxide, smog and fine particulate matter, which are linked to heart, brain and respiratory diseases. So when the EPA considered the “co-benefits” of the rule– the health impacts of limiting these pollutants not explicitly targeted by MATS– it estimated the public health benefits of the new rule at $80 billion over five years. Some of the tangible health benefits include the prevention of 4,700 heart attacks, 130,000 asthmas attacks and 11,000 premature deaths each year.

The Jan. 31 Biden administration proposal would restore the Obama-era consideration of the larger benefits of reducing mercury emissions, such as the corresponding reduction of smog and fine particulate matter. This methodology would restore legal justification for the EPA to enforce existing mercury regulations as “appropriate and necessary” because the cost to industry is outweighed by public health benefits including the prevention of disease and premature deaths.

“The science is clear,” tweeted EPA Administrator Michael Regan. “We must limit mercury and toxic air pollution to protect our kids and vulnerable communities. We are reaffirming these standards to reduce pollution from power plants so everyone — no matter their zip code or money in their pocket – can breathe clean air.”

The EPA will open a 60-day public comment period on the proposal following its publication in the Federal Register. The agency will also consider public comments on the expansion of existing mercury regulations.