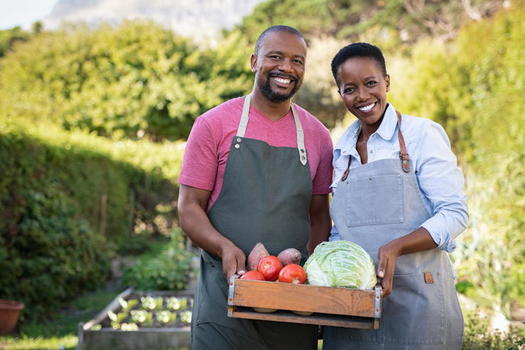 Black farmland ownership peaked in 1910 at 16 to 19 million acres, according to the USDA’s Census of Agriculture. A century later, 90% of that land had been lost. (Adobe Stock)

RICHMOND, Va. — Farmers of color are urging Congress to end a slew of lawsuits delaying a loan-forgiveness program designed to make amends for years of loan discrimination against minority farmers.

John Boyd Jr., president of the National Black Farmers Association and a Virginia-based farmer, claimed for years, the U.S. Department of Agriculture systematically denied loans to farmers of color, placing them at much higher risk of foreclosure.

“The lawsuits are inaccurate, and it’s certainly not fair for farmers of color to hold our payments up and say that we’re causing them, white farmers, some sort of harm by getting debt relief,” Boyd asserted. “To me, it’s a continuation of the discrimination that we’ve been facing for many, many years.”

A judge has put the debt-relief money on hold until about a dozen lawsuits, including a class-action case in Texas, are settled.

Boyd said unlike white farmers, Black farmers who fell behind on a USDA loan payment would often be given just 30 days to pay in full, or they were pressured to sign their deed over to the agency. He noted he faced serious discrimination for years in Mecklenburg County by a Farmers Home Administration officer who would only see Black farmers one day a week, and serve white farmers first.

“This person spat on me, called me racial epithets, had my application torn up and thrown in the trash can,” Boyd recounted. “When they came out to investigate this person, they asked him, ‘Did he have a problem making loans to Black farmers?’ And he said, ‘Well, yeah, I think that they’re lazy and look for a paycheck on Friday.'”

Boyd pointed out the inability for farmers of color to get and keep USDA loans has dramatically reduced their numbers. Of the 3.4 million farmers in the U.S. today, the agency said fewer than 50,000 are Black, down from one million a century ago.

Editor’s Note: This article was originally published by Public News Service on Sept. 8, 2021.