Who Cleans Up Environmental Mess Bankrupt Coal Leaves Behind? 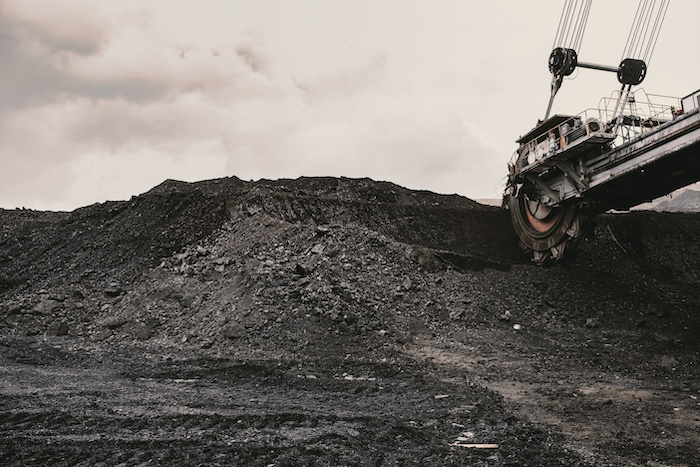 
WHITESBURG, Ky. — As more coal companies file for bankruptcy, it remains unclear what will happen to hundreds of thousands of acres of unreclaimed mine land in eastern Kentucky and the rest of Appalachia.

Eight coal companies declared bankruptcy in 2019, and that number is expected to rise amid declining demand for fossil fuels. Mary Varson Cromer, deputy director at the Appalachian Citizen’s Law Center, said 29% of all mining permits in Kentucky are now in bankruptcy.

“And all of those bankruptcies are cases where companies are dissolving and trying to sell all their permits,” Cromer said. “And we’ve seen in Cambrian and BlackJewel a real failure to get those permits sold and get the environmental liabilities transferred.”

Blackjewel gained nationwide attention in 2019 for failing to pay its employees. A bankruptcy court recently ruled the company could only be ordered to address environmental violations that constitute an immediate threat to public health and safety.

The company holds 209 Kentucky mine permits.

Meanwhile, homes located near mining sites are at risk from landslides, water pollution, flood hazards and other environmental threats. Willie Dodson, central Appalachian field coordinator at the group Appalachian Voices, said the mechanisms that are supposed to ensure funding is available for mine reclamation have failed coal communities.

“So the situation we’re in right now is, just a staggering amount of environmental cleanup liability is kind of hanging in the balance, as the industry draws down and companies go bankrupt,” Dodson said.

Cromer expects bond money and the state to cover some costs, but she said the industry is leaving behind large swaths of scarred land and miles of polluted streams.

“I think the most likely scenario is that there is some money for cleanup but not nearly enough,” Cromer said.

Federal legislation known as the RECLAIM Act would release up to $1 billion from the Abandoned Mine Land Reclamation Fund to clean up abandoned mines and spur economic development on reclaimed land. But the bill has stalled in the U.S. Senate.