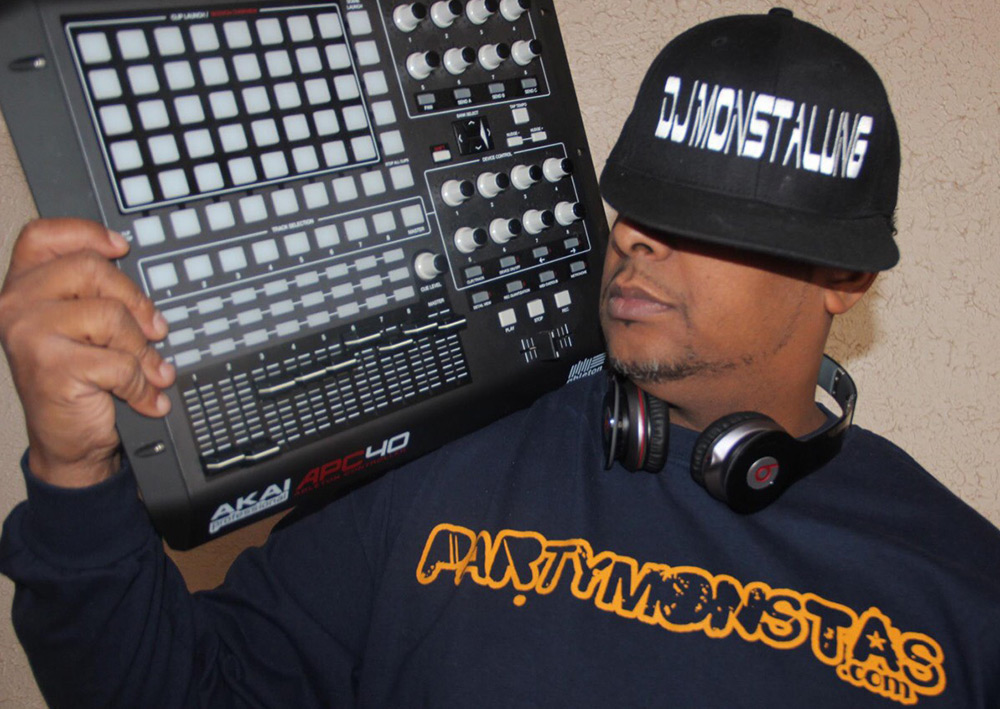 Hip hop may not be the first genre that comes to mind when people think of Appalachian music, but the region’s scene has been growing for decades, largely due to the groundwork laid by pioneering artists. These artists not only built a rap scene in the area, but addressed local topics that give the listener a personal connection to the music.

One of those artists was Eric “Monstalung” Jordan, who was introduced to the music through his breakdance crew in Morgantown, W.Va., in the early eighties. He grew up in West Virginia and moved around the state and nearby Maryland attending college, where he began rapping and creating music with young producers in the area such as DJ ProFaze.

“The way that he was finding samples and digging bits and chopping them up, that really intrigued me because I always felt like I had an ear for music,” says Jordan.

In the early nineties, he left West Virginia to work as a full-time musician and producer in major cities, collaborating with famous artists.

In 1999, during the rise of independent hip hop labels, Jordan returned to Morgantown, W.Va., to work on building the local rap scene. He joined his brother Lionel, who went by the name 6’6 240, in creating Soundvizion Record Label. The brothers formed their own group, 304 Reconz, a reference to their West Virginia area code.

“What we noticed was, these kids down here, they all gravitated to artists they had no connection with,” says Jordan. “Someone in New York, someone in Louisiana, someone in LA. We wanted to give these kids something that’s theirs.” 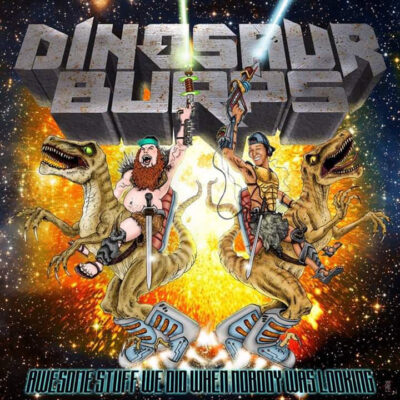 B. Rude of Charleston, W. Va, began recording music in the early 2000s and currently performs with Dinosaur Burps, a collaboration between DJ Sqweazle and producer Kroosh Dog. The name is an inside joke that pays homage to the group’s late friend and fellow artist Meuwl.

Also hailing from Charleston, W.Va., is Feenyx. Formerly known as Beatty, he has been writing and recording hip hop music since he was in fifth grade.

In 2014, his song “West Virginia Water” gained attention as a response to media coverage of that year’s Elk River chemical spill. Beatty brings up the “struggle to survive” at the time. The lyrics ask the listener “what’cha know about bottled water baths?” and comments “on the news, voted most miserable should’ve been most abused.”

Following the release of that song, he moved to Atlanta and rebranded himself as Feenyx, to symbolize his rebirth as an artist.

Each of these West Virginia artists have experienced the region’s hip hop scene differently.

“We knew the obstacles and we wanted to overcome it,” says Jordan of performing in the early 2000s. “We’re doing hip hop in West Virginia. It doesn’t even roll off the tongue right. We really made an effort to having a hip hop music scene in West Virginia. But in our time, it was understood that Morgantown, Charleston and Huntington had to work together.”

B. Rude of Dinosaur Burps states that there are many talented hip hop artists in the area and at least one rap show a month in every major city in West Virginia.

“Although Appalachia isn’t really known for hip hop, we’ve been playing all over the region for years and it’s almost always love,” he says. 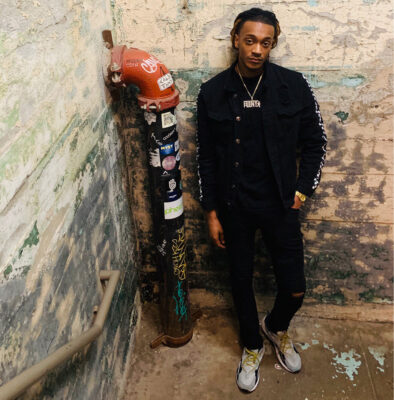 Feenyx left West Virginia in 2014 in search of better opportunities. He sees his new home of Atlanta as the hub of hip hop music and is looking forward to dropping singles in 2020. In the years prior to his move, Feenyx went to audio engineering school. Now, as an intern at 11th Street Recording Studios, he works around major artists and Grammy-nominated engineers and producers.

“It’s not like it couldn’t happen in West Virginia, it’s just that I was unfamiliar with that,” says Feenyx. “Being so small and the demographics of Charleston and in West Virginia, hip hop and rap at the time wasn’t widely accepted.”

All of these artists aim for their lyrics to lift people up, whether that be through topics of state pride or self development or by making the listener laugh.

The first two albums by 304 Reconz dealt with local happenings and songs paying homage to West Virginia. Jordan recalls having fans come up to them and saying that their music had boosted their self-esteem. “We saw the importance and impact of our music and it was a cool thing,” he says.

“We had something special back then and I think we took it for granted,” Jordan continues. “Whether you made it or not, it was still a group of y’all trying to do something positive and that was pretty cool. We weren’t just making music. It was a little bigger than just music.” 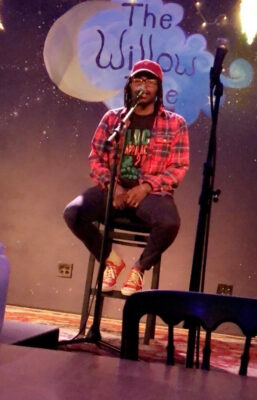 Originally from Big Stone Gap, Va., but now residing in Johnson City, Tenn., geonovah’s lyrics revolve around self development, his experiences, his family, leaving his hometown and getting older. He says he likes to write about the future and how it could be better.

Since his move to Tennessee, geonovah’s style has evolved, partially due to the influence of Isaiah Rashad, an artist from Chattanooga.

“I was too busy trying to rap about things I thought people wanted to hear and then I just kind of discovered him and discovered my own way to say what I want to say” geonovah says.

According to geonovah, neither rap nor his style of “conscious hip hop” ­— a niche, less flashy style of rap — are the dominant styles of music in the area.

Dinosaur Burps, on the other hand, likes to keep things light.

“We’ve lived in the greater Charleston area for almost all of our entire lives, so we’ve had a healthy mix of urban and rural culture,” says the group’s B. Rude. Speaking of songwriting, he says, “It could go from things we’ve seen in the hoods to things we’ve seen in the woods. Partying, sci-fi, food and fantasy are all themes we stick to for the most part. We always try to put our own brand of humor on things, we like to joke and make people laugh, we want people to have a good time.”