A Milestone for Southwest Virginia Solar 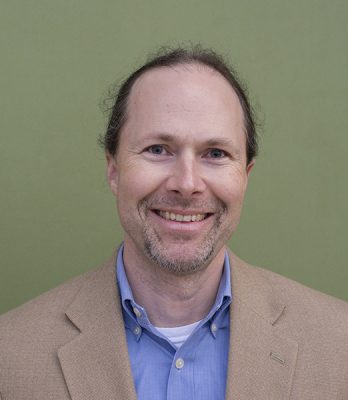 This spring marks a poignant milestone for solar power in Southwest Virginia’s historic coal region. A 3.5-megawatt solar array, slated to be built on a former Wise County coal mine, is moving closer to fruition.

The state’s Department of Mines, Minerals and Energy chose the project to receive a half million dollars through a federal pilot program aimed at supporting economic opportunities in communities affected by the downturn of the coal industry. Once approved by federal regulators, the funding will support a solar installation for Mineral Gap Data Center and remediate old coal mine features nearby.

From one perspective, this project was the result of a single collaboration between businesses, local government, and nonprofit organizations.

But this fortuitous collaboration was no accident. For the past several years, Central Appalachian residents, local leaders and organizations including Appalachian Voices have been laying the groundwork.

In 2015, 32 local governments and representative bodies in Virginia, Kentucky, Tennessee and West Virginia passed resolutions of support for the Power Plus Plan, which called on the federal government to invest in economic opportunities in communities impacted by the decline of coal. This push led to the bipartisan RECLAIM Act, a bill to accelerate the reclamation of abandoned mines while supporting economic development, championed by Southwest Virginia Congressman Morgan Griffith and others. And while Congress has yet to vote on the bill, RECLAIM inspired the pilot program that is now poised to fund the state’s first solar installation atop a former coal mine.

In a 2016 report outlining possible innovative solutions for abandoned mines, Appalachian Voices and our partners highlighted the potential for a solar array at this particular site, so we are proud to see this project advance. And in 2017, the Solar Workgroup of Southwest Virginia — a collaborative effort that we are part of, released a Solar Roadmap for Southwest Virginia, highlighting 14 ideal “solar ambassador” sites across the region. So it’s especially encouraging to see a Virginia-based solar developer team up with a locally rooted Southwest Virginia company to supply clean energy to a rapidly growing sector and to see those partners make a commitment to local hiring and workforce training.

But more work lies ahead. We need to take investment of this kind to the next level with a strong RECLAIM Act that emphasizes community involvement and restoration of damaged lands and waters.

The region’s challenges are significant, but so too are the winds of change. As we surge ahead, the prospect of solar panels soon being erected on a former coal mine is a marker of the progress we can achieve when we strive together. 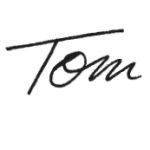