Broadening our view of Appalachia 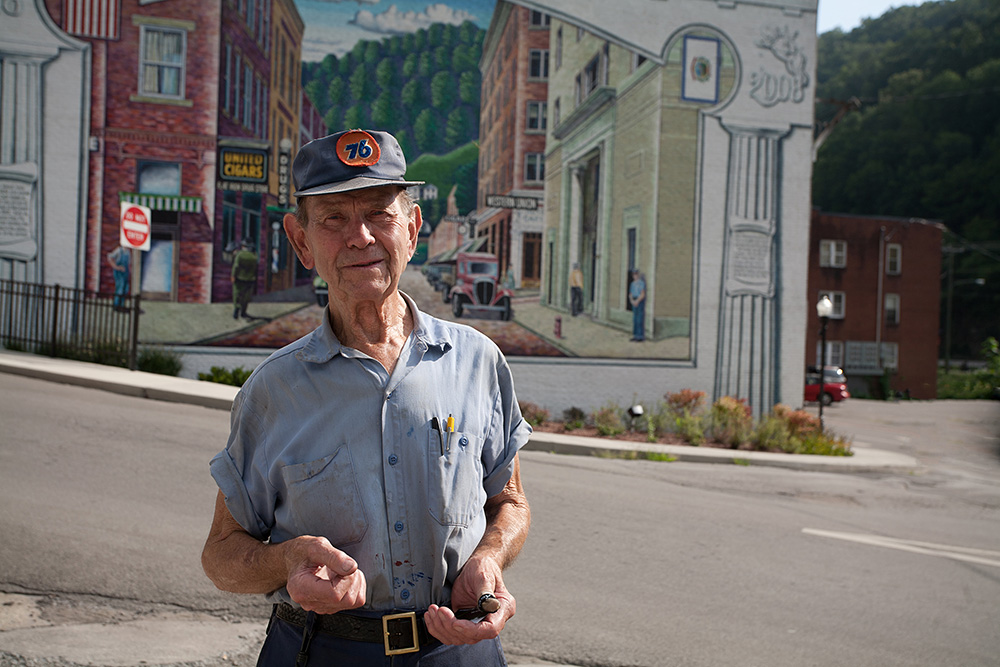 Ed Shepard has owned a gas station in the town of Welch, W.Va., for over sixty years. A prominent local figure, Shepard is depicted in the mural behind him. Spangler says, “He was telling me what was in place in the county when it was a boomtown when he was a young man. He was telling me the stories of his town and he was so proud of it.” Visit claytonspangler.com, Instagram @ClaytonSpangler 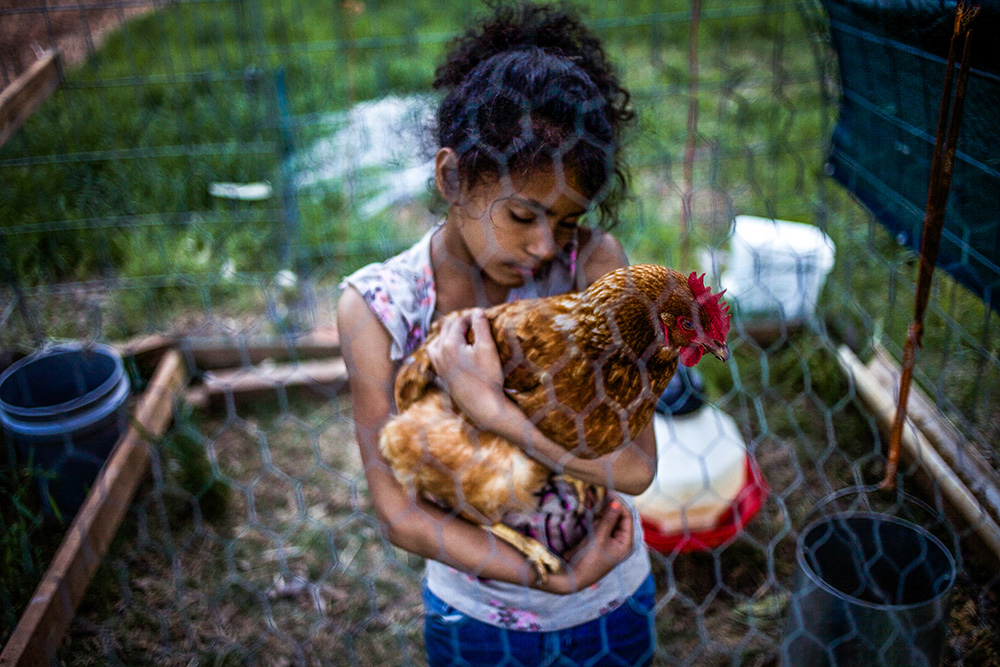 Zhada Johnson holds a chicken at Gardens United’s Pisgah View Peace Garden, a community growing space that raises awareness of healthy eating and creates jobs for a public housing neighborhood in West Asheville, N.C. Etheredge consciously tries not to perpetuate visual stereotypes of the region. “I don’t think that there is a “right” or “wrong” way to portray something, but you must have a moral compass.“ Learn more at georgeetheredge.com/splash 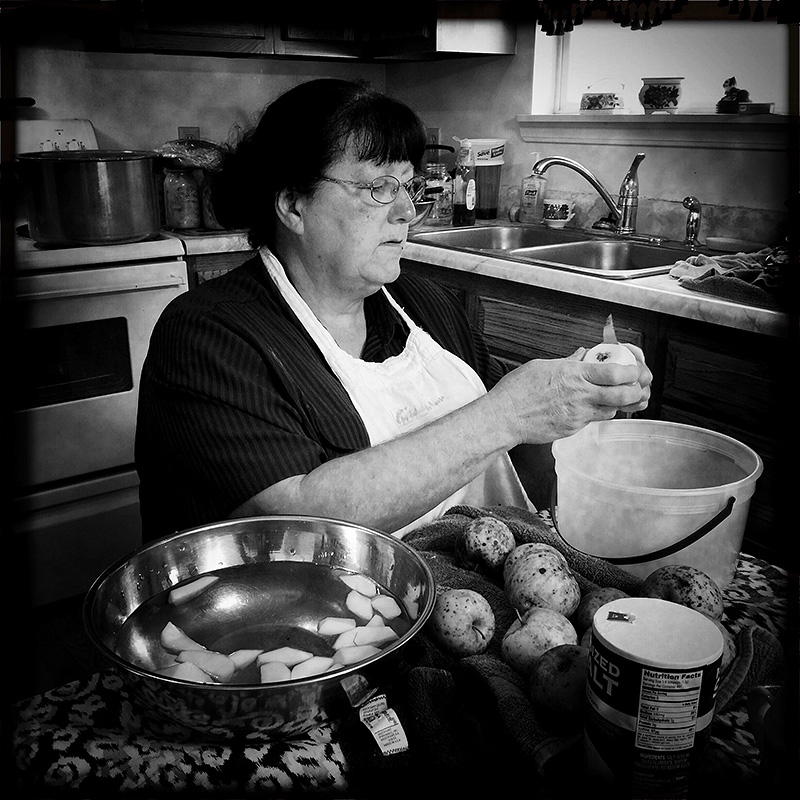 In 1964 President Lyndon Johnson declared a war on poverty in the United States and images of Appalachia became its poster child. Fifty years later in 2014, Roger May, a photographer with roots in Kentucky and West Virginia, started a web-based project in which he asked photographers to submit images that explore the diversity of the region and expand the visual narrative. The project takes place on an annual basis, and photos must be taken within one of the 420 counties designated as Appalachia by the Appalachian Regional Commission. May makes an effort to say that he is “making” rather than “taking” photographs, because making a photograph invites the subject to be a part of the creation of the image. “Whether it was coal, mineral rights, or images, the people in Appalachia have already had enough taken from them.” Visit LookingAtAppalachia.org, Instagram @LookingAtAppalachia 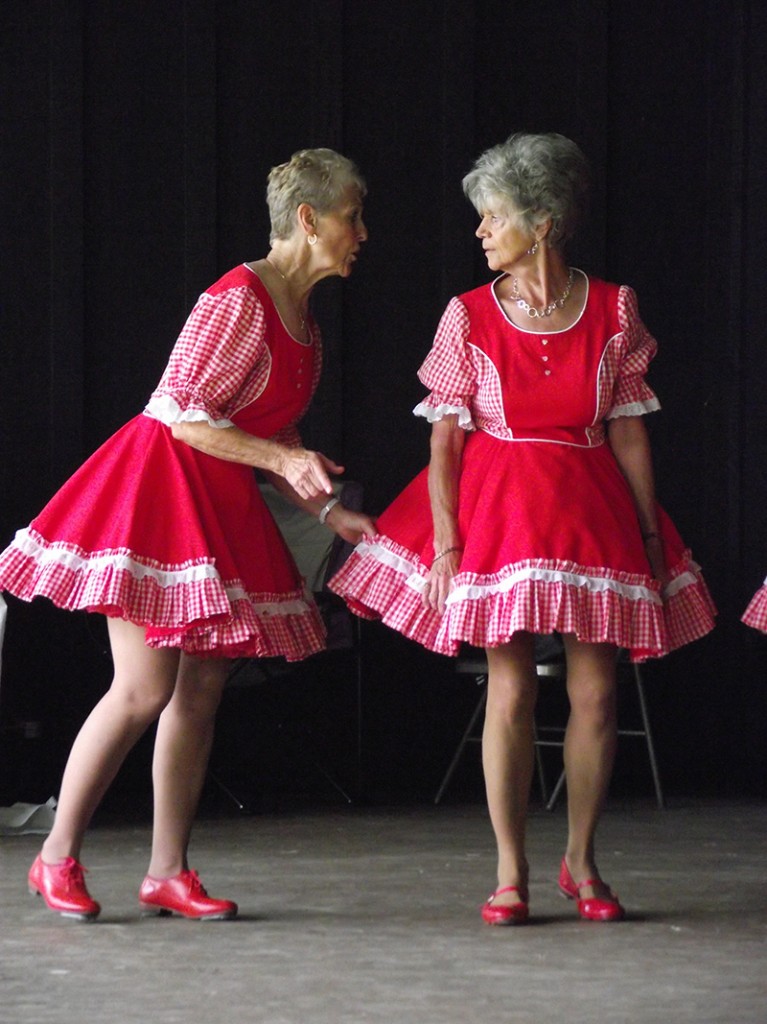 This image of two clogging dancers at Plott Fest in Haywood County, N.C., was a Culture Finalist in the 10th Annual Appalachian Mountain Photography Competition. The competition, now in its 13th year, recognizes images of “the unique character, people, places, and pursuits that distinguish the Southern Appalachians.” “It’s real people and real landscapes,” competition coordinator Rich Campbell says. “I really feel like it’s important to try to create a collection that is authentic.” Vist appmthphotocomp.org 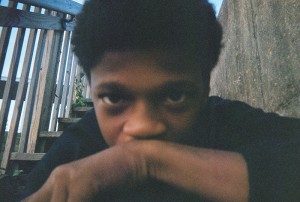 In fall 2014, students at Vine Middle School in Knoxville, Tenn., created a book documenting the community history of their school. The youth took photos of their current experiences, drew maps highlighting their neighborhoods’ strengths 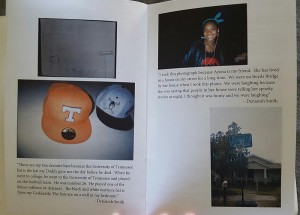 and interviewed community members. The project was facilitated by the grassroots organization KnowHow, which supports leadership development and community engagement among young people through youth-led programs in the arts and media. Learn more at knoxknow.wordpress.com. 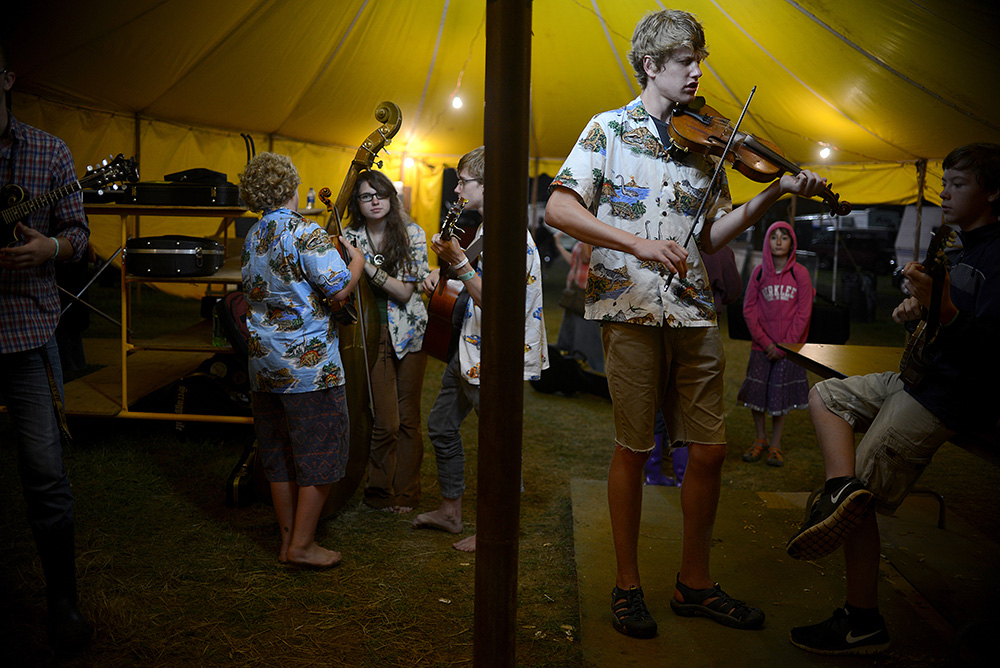 Youth Night is one of the most anticipated events at the Galax Old Fiddlers’ Convention. ”It’s important for me to be part of the community,” says Jarrett, who works for the Virginia Folklife Program, a cultural heritage organization that showcases images of the region. “I would happily sacrifice a great photograph for a great relationship in a community.” Learn more at patjarret.com, Instagram @patjarrett 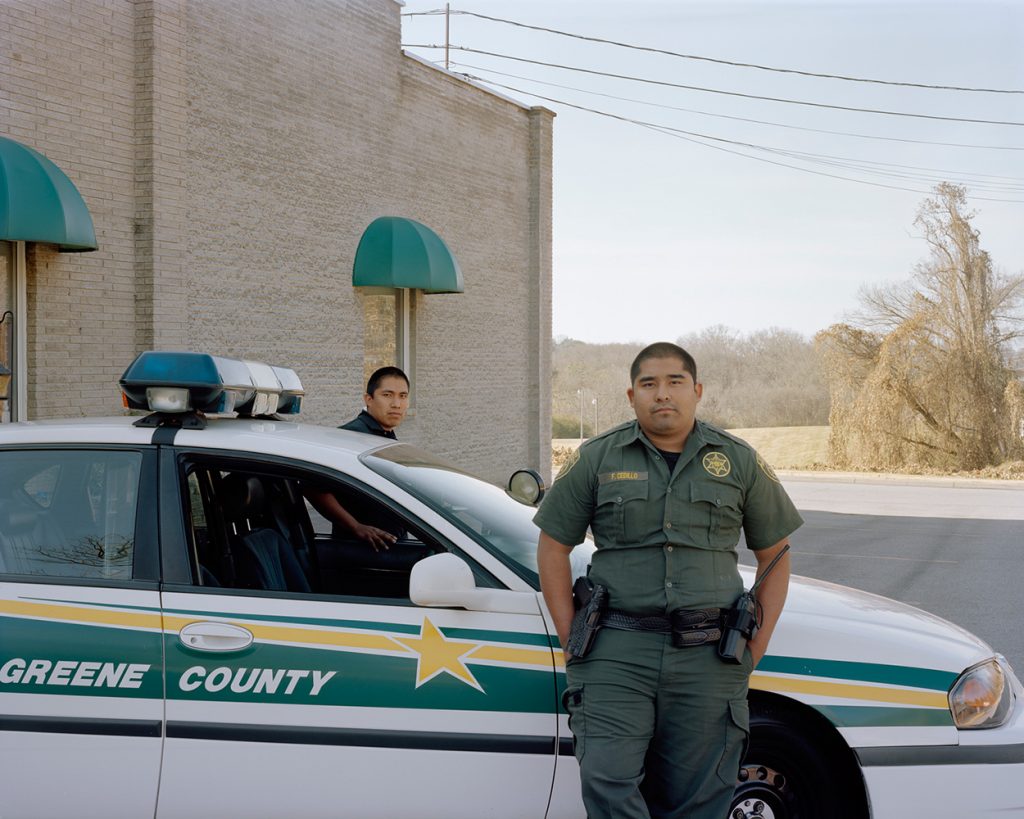 “My goal is to present the people I was photographing without a political rhetoric,” King states, “just to present these people as they are and to strip away all these ideas that people put on them just to show that they are ordinary people just like the rest of us living here in Appalachia just doing their thing.” The day after this picture was taken a person called the police station to report that two “Mexicans” were seen impersonating officers and stealing the cop car, King says. “It just reiterates the point of my project.” Learn more at www.megangking.com, Instagram @mgking_ 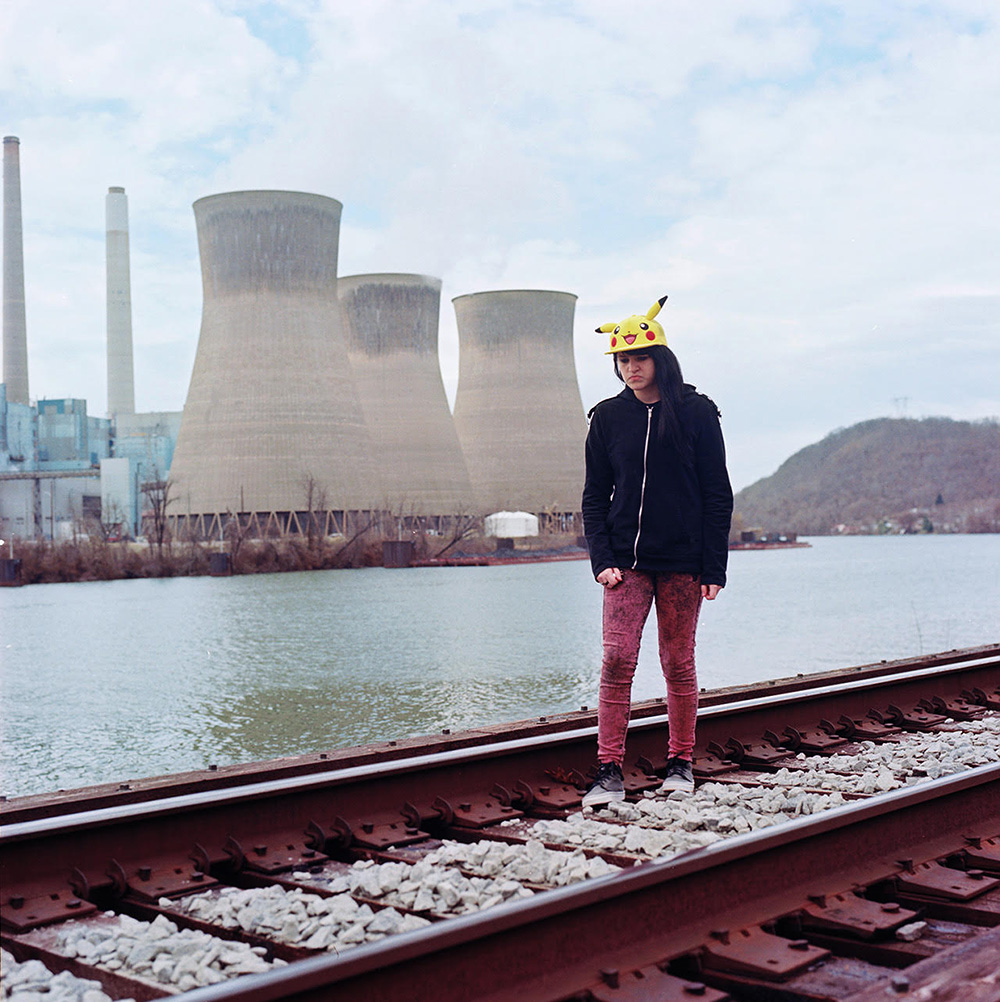 “Nitro,” a project originally about the company Monsanto, focuses on a small West Virginia town. “After spending time in the town and meeting with residents and activists,” Fowler states, “I began to realize that at its heart it’s a story about Appalachia.” Referring to this photograph of Stormy walking home from school, Fowler says, “For me, this image was an important reminder of the cultural shift that’s taking place in the region as the economy begins to diversify away from coal and chemical manufacturing.” Learn more at www.kateelizabethfowler.com, Instagram @kateelizabethfowler 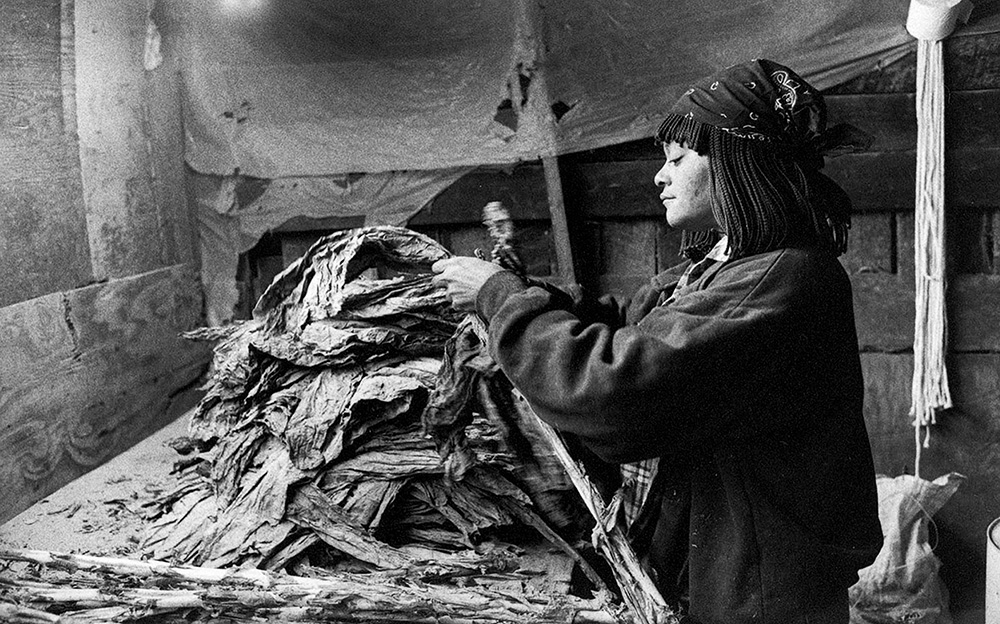 Read a related article about the history of stereotypes in Appalachian photography.