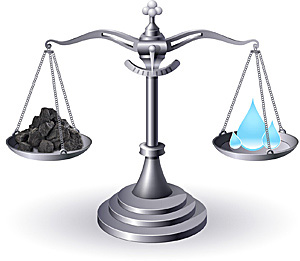 On Sept. 14, a conference was held for the Office of Administrative Hearing case between the cabinet and Nally & Hamilton to determine whether Appalachian Voices and its partners may continue with legal proceedings as intervenors in the case. The decision halted legal proceedings, including Appalachian Voices’ ability to request additional records from Nally & Hamilton and the cabinet.

The cabinet failed to respond to any previous discovery requests, before the recent conference. Without disclosure of relevant information, it cannot be determined whether the settlement is based on a thorough investigation or if it will remedy past and deter future violations.

Though the fines represent a major step toward holding coal companies accountable for their pollution, they are still insufficient. Under Kentucky law, Nally & Hamilton could be fined $300 million.