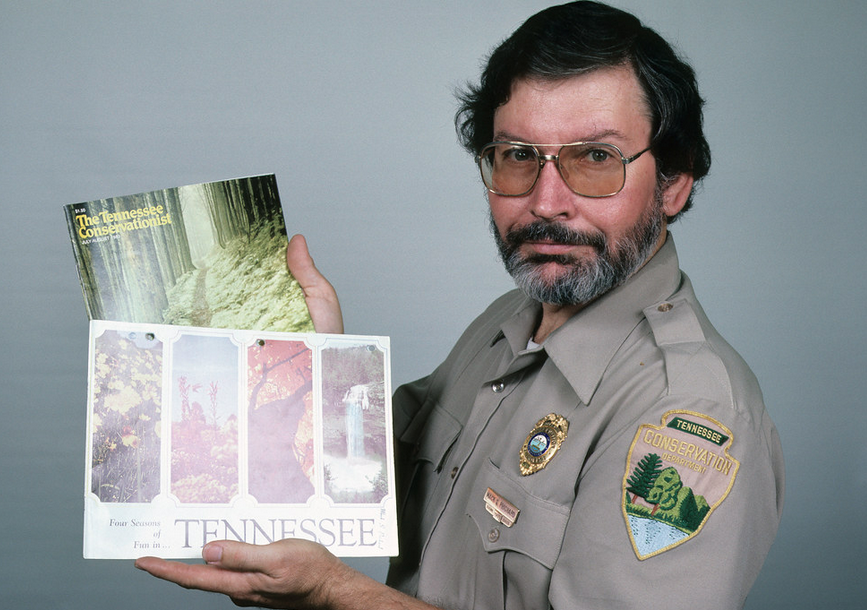 On April 28, 2020, Mack Prichard passed after years of battling a disabling illness in a Cookeville, Tennessee, nursing home. He was 81.

“If you had to find an individual who’s been at the forefront of the conservation movement in Tennessee, it would be Mack Prichard,” begins Rick Phelps, co-founder of Southern Appalachian Highlands Conservancy and a former board member at Appalachian Voices. He first met Prichard back in the 1960s on a hike sponsored by the Sierra Club.

Those who knew him described Prichard as a master ecologist, prolific photographer and storyteller. But his influence extended well beyond his friends. He was Tennessee’s first state archaeologist and first state naturalist. In 2006, the General Assembly deemed Prichard “The Conservation Conscience” of Tennessee, and, with the State Senate, granted him the title “Tennessee State Park Naturalist Emeritus.” He retired in 2008, after more than 50 years of service. 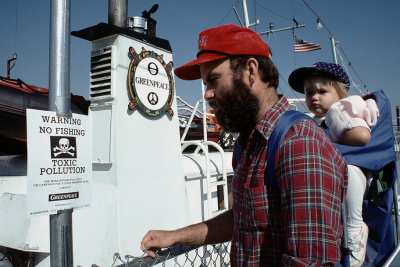 Mack Prichard was involved in environmental activism, and documented this sign warning of poisoned fish after a chemical spill in the Mississippi River near Memphis, Tenn. Photo by Mack Prichard, courtesy of Mack Prichard Legacy Project

“Mack was Tennessee’s strongest professional environmental advocate,” says Phelps, noting that Prichard was involved in land and stream protection since he was 16 years old working with the Tennessee Department of Environment and Conservation as a seasonal naturalist at Shelby Forest State Park, outside of Memphis.

He was actively involved in protecting many of Tennessee’s archeological sites and natural areas from timber, oil, gas and coal exploitation. Prichard is credited with the preservation of Radnor Lake, Savage Gulf and many parts of South Cumberland, Tennessee’s largest and most diverse state park. 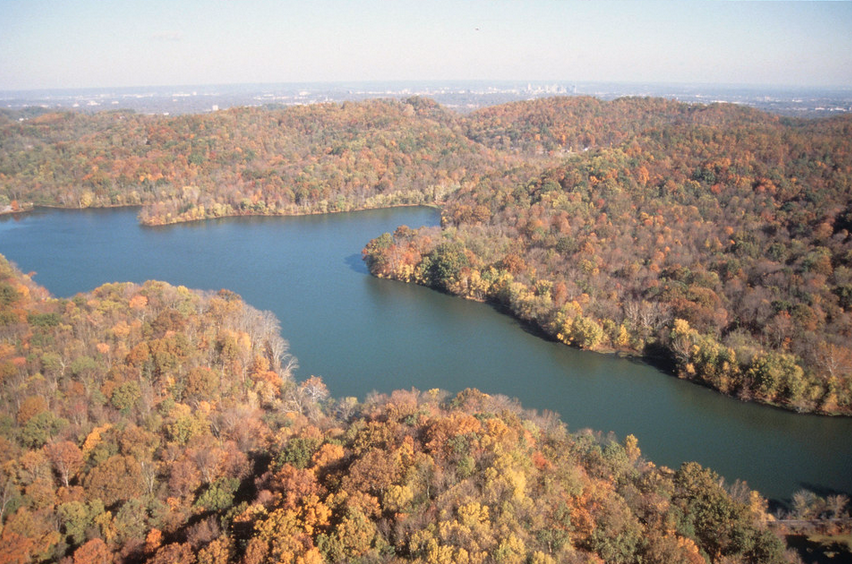 Prichard often utilized his respected voice to work with state legislators. In 1971, while serving as state naturalist, he encouraged Governor Winfield Dunn to visit Savage Gulf. Following an expedition organized by Prichard, Dunn became a strong advocate for the creation of South Cumberland State Park.

Prichard was instrumental in the early development of parks and trails, from working with citizens selling their property to the state to lobbying for funding. He also worked to pass conservation legislation such as the Tennessee Scenic Trails Act and the Tennessee Scenic Rivers Act. But it didn’t end there.

“Mack broadened our horizons,” says Phelps of his influence on the Southern Appalachian Highlands Conservancy. “He taught me much of my understanding of the interlocking aspects of our natural heritage.” 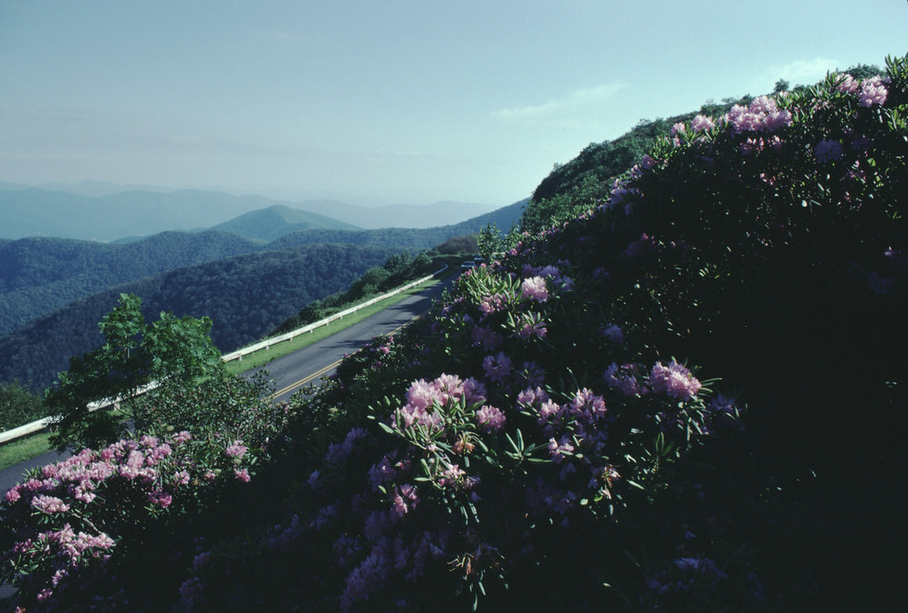 Not only was Prichard’s knowledge of ecology invaluable in understanding non-recreational values of projects, he also had a gift for engaging the public through his writings and numerous photographs. It is estimated that Prichard conducted more than 1,000 public presentations, which were often humorous and peppered with quotations from notable philosophers, according to a Friends South Cumberland State Park.

“He exemplified what it means to be an advocate,” continues Phelps, “Mack was sort of a universal man. He was able to speak, with eloquence, to a wide scope of issues.”

“That’s the kind of person Mack was,” says Lisa Luck, Prichard’s niece. “He was always a wonderful person. He was always looking for ways to make your life easier. He was just a thoughtful and generous person and I miss him every single day.”

A celebration of his life is in planning for later this year, but has been delayed due to COVID-19 concerns.

In the meantime, Luck and others have formed the Mack S. Prichard Foundation to honor his legacy. Their goal is to engage in activities to protect and conserve the natural environment in Tennessee.

According to Luck, the foundation is currently creating booklets about Mack’s life, offering scholarships and looking at properties to purchase and preserve. To contact the board with ideas, stories or thoughts, please email macksprichard@gmail.com.

“While Mack may be gone,” says Lisa, “He is not forgotten.”

Prichard dedicated his career to protecting the Cumberlands. One of the key projects he was involved in was the ongoing expansion of Virgin Falls, a state natural area in the Cumberland Plateau. Those who wish to commemorate his legacy are asked to donate to the Friends of Virgin Falls with the memo line “Mack Prichard Foundation.” Mail checks to P.O. Box 390, Sparta, TN 38583. More information on the project can be found at virginfalls.com.

A collection of Prichard’s work can be found at mackprichard.com, compiled by Friends of South Cumberland State Park.