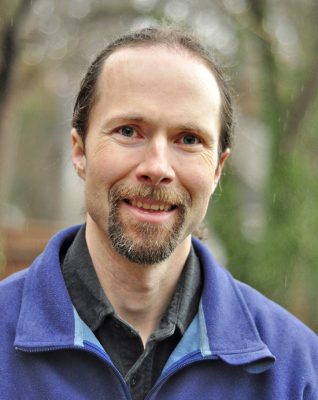 Those in the paths of proposed pipelines, downstream from mountaintop removal coal mines or struggling to pay unnecessarily high electricity bills are impacted every day by our energy system’s failure to protect people and the planet. But even for those further removed from these common situations, it’s becoming increasingly clear that the way energy is produced and delivered benefits a handful of big companies at the expense of our air and water, our climate and ordinary people.

We need an energy system that is responsive and responsible to the people it serves, one that prioritizes affordable energy efficiency and renewable energy options. In other words, we need energy democracy. Unfortunately, instead of advancing accessible clean energy, many of our utilities are prioritizing profits by working to further entrench the status quo. For instance, Duke Energy and Dominion Energy are looking to saddle ratepayers with the cost of the unnecessary and destructive $7 billion Atlantic Coast Pipeline.

These same utility giants, alongside others like the Tennessee Valley Authority and Appalachian Power, are resisting policies that would allow residents to buy solar power from independent companies instead. These third-party power purchase agreements have fostered solar growth and energy independence in other parts of the country. Residents of Appalachia deserve the same opportunity.

With clean energy solutions available and increasingly affordable, the only equitable system is one that offers citizens a choice over how — and from whom — they buy power, and that allows small solar generators to fully participate in the market.

This issue of The Appalachian Voice includes the second installment of a two-part series focused on our electricity system. In the last issue we examined some major problems; here we examine some solutions, sharing stories of how people are reclaiming their power, both literally and figuratively.

Appalachian Voices is committed to advancing energy democracy in our region, and we hope you’ll join us as we build this road together in 2019.

For a fair and clean energy system,