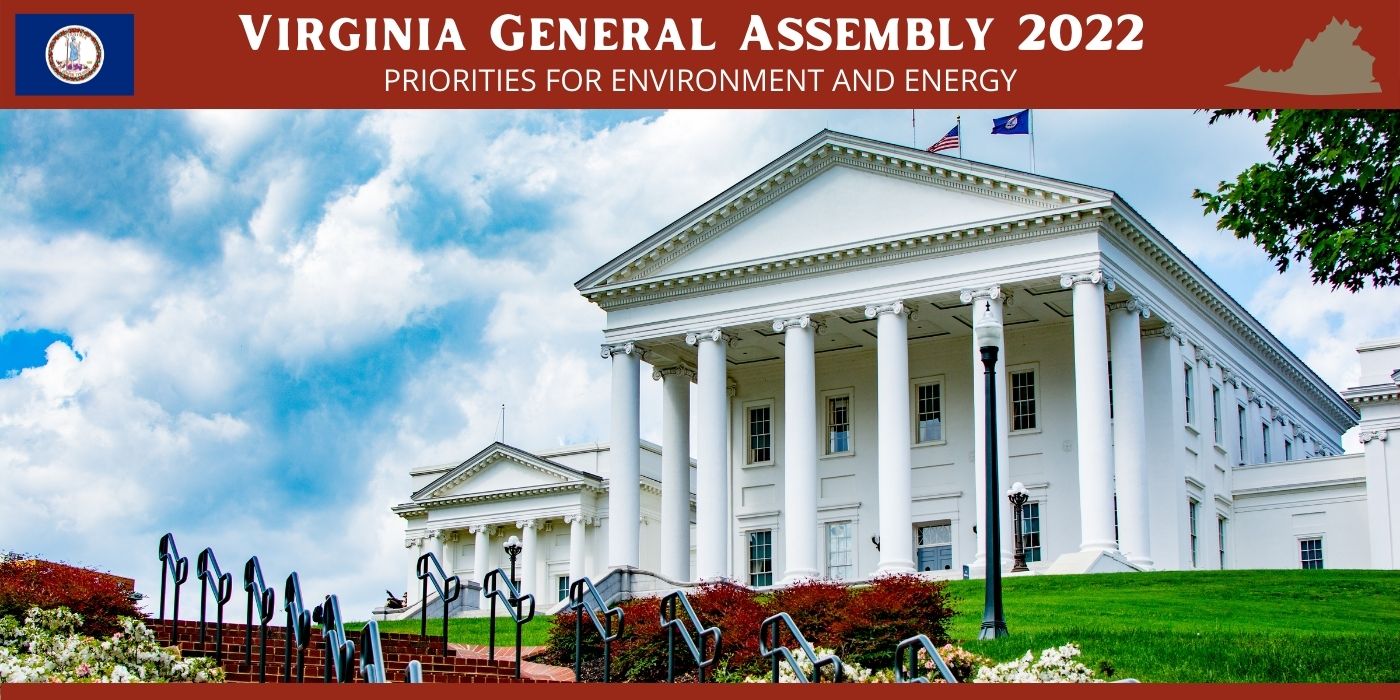 Receive weekly legislative updates and immediate grassroots actions you can take through March 12.

Virginia has made significant progress in recent years to transition to a just, affordable and equitable clean energy future. However, there’s more work to be done and much of the progress that has been made in recent years is under threat. In 2022, the Virginia General Assembly is considering a wide variety of bills impacting our priority issues of environmental justice, solar energy, fracked-gas pipelines, just transition and fairness for electricity ratepayers.

The session started January 12. Below are issues being addressed this session. Watch this space for updates such as bill numbers and action opportunities throughout the session! (You can also check the official General Assembly website.)

February 15 was “Crossover Day” at the General Assembly, when legislation that passed each chamber “crossed over” to the opposite chamber for another vote. We held a webinar to provide an update how our key issues are faring, and how you can help defend Virginia’s air and water! Check out the recording below. 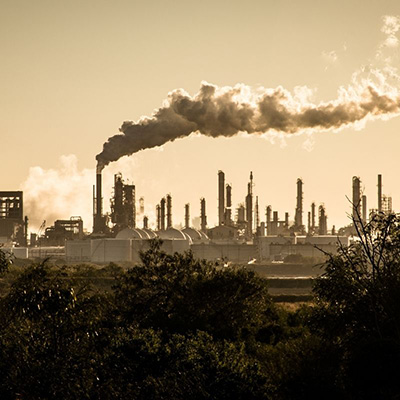 In recent years, Virginia has passed major legislation to reduce carbon emissions and shift to a 100% clean energy economy. However, powerful fossil fuel interest groups are working to roll back much of the progress that has been made. This session, we will work to defend the laws in place to address the climate crisis.

Latest update: March 2 – SB 565 passed the Senate and has been referred to the House Committee on Commerce and Energy. HB 558 has now passed both the House and the Senate and will now head to the Governor’s desk.

Latest update: March 1 – HB 1257 passed the Senate Agriculture, Conservation and Natural Resources Committee with a substitute. The bill is much improved compared to the version that passed the House, but we continue to oppose the bill.

Oppose – Nomination of Andrew Wheeler for Secretary of Natural Resources: Gov. Younkin has nominated Wheeler, a former coal lobbyist and the head of the U.S. EPA under the Trump Administration, as Virginia’s next Secretary of Natural & Historic Resources. As the head of the EPA, Wheeler presided over a significant rollback of environmental safeguards intended to protect clean air and water across our country, making him an inappropriate nomination to this crucial post.

Latest Update: Feb. 8 – Thanks to the Virginians who contacted their state senators and the 21 members who voted to keep Wheeler’s name removed from the list of Governor Youngkin’s cabinet appointments. The governor’s extremist choice for Secretary of Natural and Historic Resources will not move forward.

Latest update: Feb. 28 – After being heavily amended, HB 1326 was conformed to match Sen. Hackworth’s bill SB 120 which will study the issue of waste coal and evaluate best options for clean-up. Due to this, App Voices supports the version that passed the Senate Commerce and Labor Committee.

Support – Coal mining waste study (SB 120/HB 657): As originally introduced, App Voices opposed this bill, which would have added coal waste as an eligible renewable energy resource, weakening the state renewable energy requirements. It also would have allowed the Virginia City Hybrid Energy Center to stay open after 2045 (currently the power plant is required to close by 2045). As amended, the bill now establishes a study to inventory coal waste piles and evaluate the best options for clean-up. Thus, App Voices has changed our position to support the bill. (Del. Wampler, Sen. Hackworth)

Latest update: March 1 – HB 657 passed committee and now heads to the full Senate. SB 120 has been referred to the House Committee on Commerce and Energy. 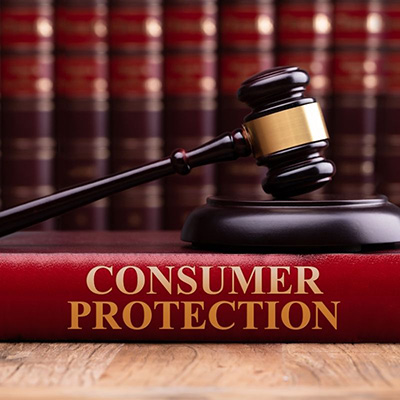 For years, Dominion Energy has convinced state legislators to allow the utility to write its own rules and escape standard regulation of an electric monopoly. As a result, Dominion has “legally” overcharged its customers more than $1.2 billion since 2015.

This is an outrage — especially now, as families continue to struggle to make ends meet during the Covid crisis. Help us convince lawmakers to stop this ratepayer ripoff by restoring full oversight of all electric utilities and their ratemaking process in the commonwealth.

Latest Update: Feb. 2 – Each of these bills failed to pass committee. Appalachian Voices will continue our work to protect ratepayers both in the General Assembly and at the State Corporation Commission. 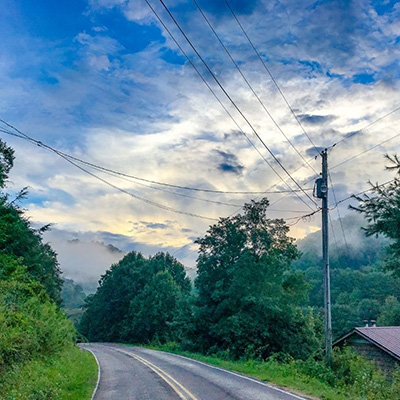 More than one in six Virginians receive their electricity from electric cooperatives, yet many co-ops still do not practice good governance such as allowing member-owners to attend board meetings or hold fair elections. We are working with our partners on legislation to ensure that electric co-ops put their members’ needs first by adhering to principles of good governance and democratic member-control. 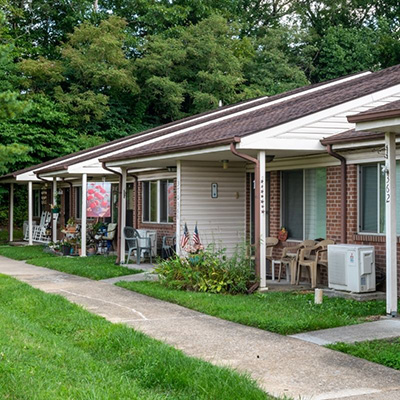 Far too many communities are impacted by industrial pollution or the threat of proposed projects, including fracked-gas and coal facilities. Others are at risk of economic loss from the ongoing shift to cleaner energy. We are working on legislation to ensure these communities — far too often low-income, Black, Indigenous, and communities of color — have fair and equal opportunity to be involved in the decisions that impact them, and that no community is left behind in the clean energy transition.

We’ll also be working to defend the progress made in recent years to enact crucial environmental justice laws that are already working to protect Virginians.

Support – Local Government Environmental Justice Plans (HB 1276): This bill prompts localities to consider incorporating a “healthy communities” strategy into their comprehensive plans. A healthy communities strategy would help localities determine where environmental impacts like pollution are heaviest, and how they can be alleviated to promote community well-being. (Del. Simonds)

Oppose – Limiting Air Pollution, State Water Control Boards (SB 657): This bill would take authority away from citizen boards to issue regulations and permits for projects that have air and water quality impacts. This authority would be transferred to the Department of Environmental Quality, giving the public even less influence over controversial permits. (Sen. Stuart)

Latest Update: Latest Update: March 2 – SB 657 and SB 81 were rolled into a single bill, which passed both the House and the Senate, and now goes to the governor’s desk.. We continue to oppose this bill.

Oppose – Limiting Review of Minor New Source Air Permits (HB 1204): As introduced, this bill would have removed the authority of the State Air Pollution Control Board to issue, deny, renew, amend or extend a minor new source review air permit, transferring such authority to the Executive Director of the Department of Environmental Quality, giving the public even less influence over controversial permits. However, this bill has been amended and no longer impacts the State Air Pollution Control Board. Instead it supports clean energy development on previously disturbed land such as coal mines. (Del. Kilgore)

Latest Update: Feb. 28 – HB 1204 has passed the full House and is now being considered by the full Senate.

Latest Update: March 1- The bill passed the Senate ACNR committee (with a substitute version) for vote by the full Senate. We continue to oppose this bill. 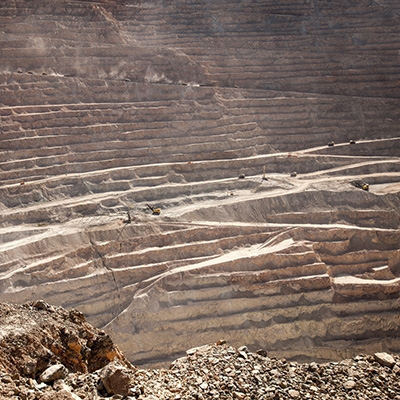 Drinking water resources are imperiled for many communities across the commonwealth, and a new extractive industry – large-scale metals mining – is trying to move forward without a comprehensive regulatory framework. This puts public health and the environment at risk. With the news that prospecting companies are pursuing metals mining such as copper, zinc and lead, we support analysis of existing regulations and a pause in permitting while the potential impacts are studied. 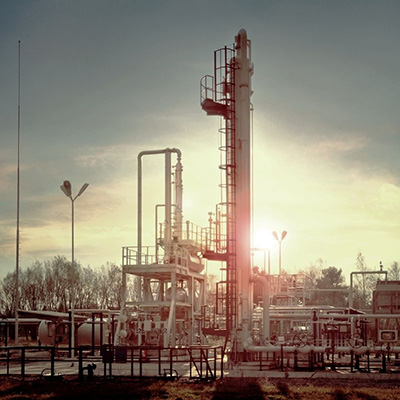 Virginians know all too well how fracked-gas pipeline projects can wreak havoc on water quality in our streams, rivers, wetlands and drinking water sources. We’re supporting bills that would strengthen the state’s oversight and enforcement of water quality standards, and defending against any attempts to roll back community input and water quality protections.

Support — Economic or social impacts related to water quality (HB 393): This bill requires the State Water Control Board to analyze the economic or social impact on communities that have historically been disadvantaged when considering projects that would produce a discharge into high quality water. (Del. Willett)

Latest Update: Jan. 24 – HB 393 failed to pass subcommittee. Appalachian Voices will continue to support environmental justice communities through other bills throughout the 2022 session. 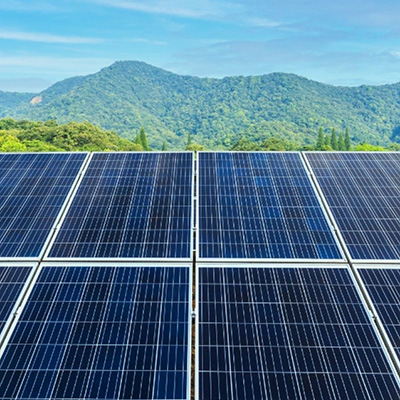 Solar energy employs more than 4,000 people in Virginia, and the passage of the Virginia Clean Economy Act in 2020 is projected to add up to 29,000 new jobs. But some of Virginia’s solar policies still stifle jobs and economic opportunities. This session, we are working to expand access to shared solar (also known as community solar) across the state, and promote development of solar energy on brownfields and coal mine land. Delegate Wilt, Senator Hanger, and Senator Edwards are sponsoring bills to expand Virginia’s shared solar program to more people including Southwest Virginians. 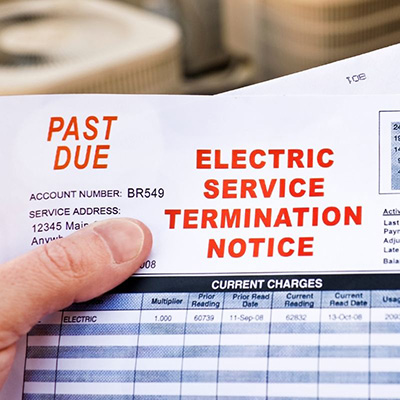 The Covid crisis has revealed how vulnerable Virginians are at risk of losing access to vital services such as electricity and water when they can’t afford to pay. We are working with our partners to pass laws that will prohibit utility disconnections during a state of emergency, expand medical coverage exemptions to include utilities that don’t currently offer it, provide more protections for households that include infants, seniors or people with disabilities, as well as prohibit disconnections during very hot and very cold times of the year.

Support — Shut off delays for vulnerable households (HB 664): This bill requires all electric, gas and water utilities to offer a 60-day delay from disconnection for non-payment to medically compromised customers and to households that include seniors, infants & people with disabilities. (Del. Kory)

Support — Shut off bans during crises and extreme weather (HB 1054): This bill bans gas, electric & water utilities from disconnecting customers over unpaid bills for the first 30 days following the declaration of emergency due to a public health crisis and during very hot or cold weather. It also prompts utilities to roll fees associated with disconnecting or reconnecting customers into a repayment plan, and not as a condition to restore power or water service. (Del. Shin)

Latest Update: Feb. 9 – HB 1054 failed to pass committee on a party-line vote of 3-2. On Feb. 2, HB 664 also failed to pass its committee hearing. Appalachian Voices will continue to work with the patrons of each bill and with affected utilities to address disconnection policies for the long-term.

Latest Update: Feb. 4 – HB 664 failed to pass committee, but HB 1054 still needs your support! It was referred to the House Committee on Commerce & Energy and will be heard the week of Feb 7.

Listen to our conversation with Virginia Interfaith Power & Light for more on this critical issue.