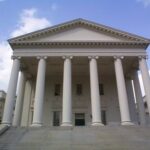 The General Assembly is considering a variety of bills right now that could bring positive change in the Commonwealth for years to come. The mid-way point of the 2020 session was February 11 — and we’ve made significant progress on several fronts!

Below are several bills that you can help support by contacting your elected officials. Each section is linked to a digital comment you can send quickly to your delegate and senator through Appalachian Voices’ Direct Action System.

Join us TODAY to help bring these proposals over the finish line! 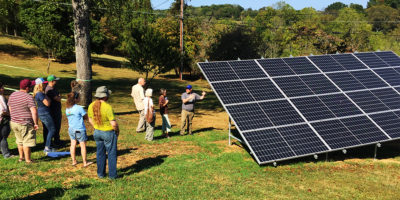 In 2018, the solar industry generated $157 million in investments in Virginia — and it’s poised to do much more! But Virginia’s policies for solar energy are stifling jobs and economic opportunity across the state.

The Senate and House have each passed versions of several bills advancing solar energy.
Ask your legislators to vote YES on the following bills to support solar energy for all Virginians.

Tell your legislators to support these 5 important bills. 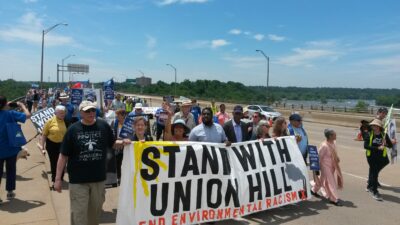 Both the Senate and House have passed versions of this bill, and will now take up each other’s bills for consideration. It’s important your elected officials hear from you so we can keep this momentum rolling.

The bipartisan Fair Energy Bills Act from Delegates Lee Ware (R) and Jay Jones (D) passed the House 77-32 and is now in the Senate. The bill would restore the State Corporation Commission’s authority to review electricity rates and set profit levels for Dominion Energy, which has collected excess profits of at least $1.3 billion from customers since 2015. The commission has found that the bill would save Dominion’s customers as much as $10 on their monthly bill.

It’s urgent that the General Assembly pass this bill now before the commission reviews Dominion’s earnings next year.

Tell your senator to SUPPORT HB 1132 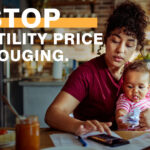 The House has passed a critical bill (HB 167) from Del. Lee Ware to protect consumers from having to pay billions of dollars for pipeline infrastructure if the State Corporation Commission finds it unnecessary or not cost-effective to keep the lights on.

Appalachian Voices is a member of the Virginia Energy Reform Coalition, which is supporting bipartisan legislation sponsored by Delegates Mark Keam (D) and Lee Ware (R) to establish a competitive market for electricity retailers to allow families and businesses to choose where they get their electricity. HB 1677 would end the current, vertically integrated monopoly electricity system by separating the three components of electricity generation, distribution and sales. (See the Virginia Energy Reform Coalition website for more general details.)

UPDATE: On January 30, a House subcommittee voted to carry the bill over. The subcommittee’s move allows the legislature to continue discussions of this robust reform over the course of the year and consider the bill again in the 2021 session.