“This new wave of bankruptcies is escalating risk to people and the environment. It’s stressing the entire system of coal mining regulations, which was not designed to withstand the collapse of the region’s coal industry.” — Matt Hepler, Appalachian Voices Environmental Scientist

Watchdogging Bankruptcies In An Industry On The Brink

For what remains of the Appalachian coal industry, the past year was one of accelerated decline, drawn-out bankruptcies, and environmental enforcement fights. Throughout 2020, we tracked the latest round of company failures putting local livelihoods and coal mine cleanup in jeopardy, with a particular focus on the convoluted case of Blackjewel, LLC.

We analyzed data for hundreds of Blackjewel’s mine permits in Appalachian states to ensure the bankruptcy court and the media understood the extent of the company’s reclamation liabilities. With a coalition of allies from Appalachia to the western Powder River Basin, we objected to Blackjewel’s liquidation plan for all the ways it would shortchange reclamation, shirk environmental laws, and set a dangerous precedent for future bankruptcies and coal mine abandonments.

Although the court approved Blackjewel’s final bankruptcy plan in March 2021, the case continues to unfold. Over 100 permits in Virginia and Kentucky remain in limbo with disputes over which entities are responsible for environmental cleanup.

Confronting the Threats of Past And Future Abandoned Mines 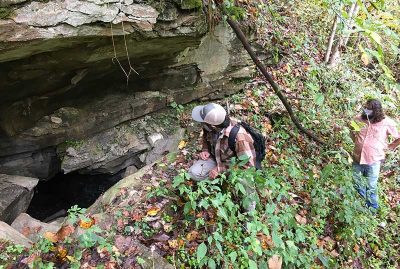 The Blackjewel saga underscores the need for strict oversight and serious reform to prevent another generation of abandoned, hazardous mines. We are working to address the multi-billion-dollar backlog in cleanup costs for abandoned mines across the United States and minimize the risks to the public of future mine closures.

We promoted legislation to reauthorize the Abandoned Mine Land Fund that the U.S. House passed last year, and the bipartisan measure was reintroduced alongside the RECLAIM Act in March. But more resources and regulatory reforms are essential to meet the need, especially as funds raised through a fee on current mining shrink.

Shortly after President Biden’s inauguration, Appalachian Voices and our allies recommended 15 necessary reforms to the administration covering reclamation compliance, data gathering and transparency, and other critical concerns. We’re urging the White House to appoint a leader at the Office of Surface Mining Reclamation and Enforcement who will put the long-term interests of communities in coal mining regions ahead of the short-term interests of an industry in steep decline. 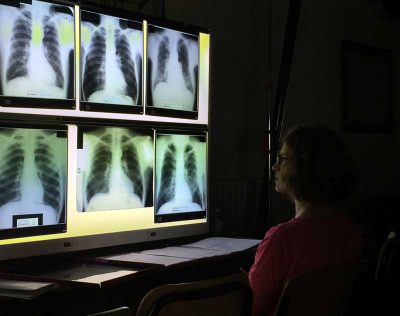 Last year, we stood with the Black Lung Association in calling on Congress to extend the coal tax that funds the Black Lung Disability Trust Fund. Lawmakers approved a one-year extension of the tax at the end of 2020, but they have not done enough to help miners and their families for the long term.

Appalachian Voices continues to promote legislation to extend the tax through the next decade. We’re also demonstrating the need for stronger oversight and federal rules limiting miners’ exposure to silica dust—the main culprit in the ongoing black lung epidemic in Appalachia—by analyzing data from the Mine Safety and Health Administration and illustrating persistent instances of noncompliance.