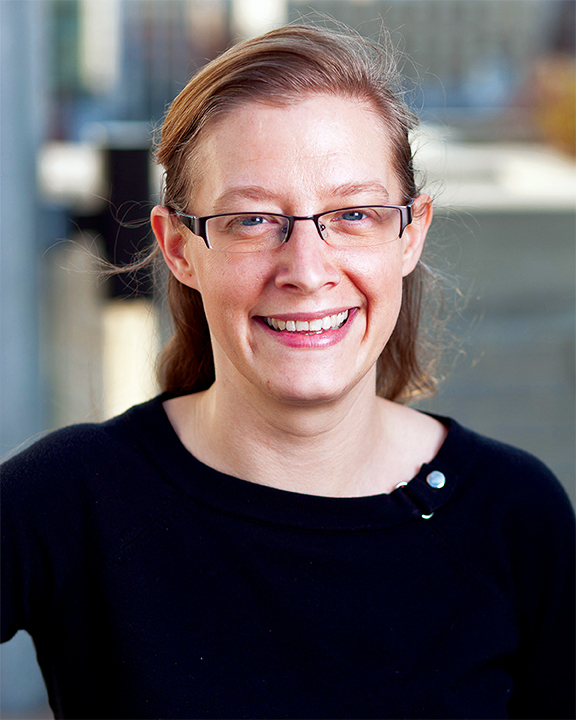 For Alison Auciello, defending Appalachia is an everyday battle. She has worked on everything from food safety to raising awareness of mountaintop removal to developing campaigns against coal pollution. But it was more than the beauty of the hillsides that inspired her to save the region; this environmental activist’s devotion to Appalachia derives from family roots.

Alison’s family once lived near Pikeville, Ky., an area that is heavily influenced by the coal industry. In the late 1950s Alison’s grandfather decided to move the family out of the coal mining region in hopes of giving them a better life. After relocating to Florida, and later to Ohio, several parcels of their property were sold to coal companies. It wasn’t until years later that Alison realized her family’s former land is now likely used to store coal slurry, a waste produced in coal preparation.

When Alison recalls childhood memories of the coal mines in Pikeville, she says, “I could feel it was a scary place.” As she grew older and began to understand the devastation surrounding coal pollution and mountaintop removal mining, the thought of her family’s land evoked a mixture of emotions. She was thankful for her grandfather’s decision to move, but heartbroken that they were put in such a position. What struck her most was the fact that sacrifice is still happening in that same place her family left half a century ago. “I feel guilt for that,” she says. “I want to do what I can to protect what’s left.”

As staff director for Ohio Citizen Action, Alison organized several trips to see mountaintop removal devastation, which is how she first learned about Appalachian Voices. Soon after becoming a member in 2008, she began helping distribute our bimonthly publication, The Appalachian Voice, in southeast Ohio.

In 2011 Alison began working for Ohio Food and Water Watch, where she works to improve the food system by advocating for the reduction of antibiotics on factory farms and better labeling of genetically engineered foods. She also spends much of her time fighting to end hydraulic fracturing, a process of natural gas extraction that reaps devastating environmental effects by injecting fluids deep into the earth, forcing cracks in the rock.

“Appalachia is the first region in our country to experience this depletion of land,” she says, “and we need to learn from that.” She recalls the old phrase “canary in the coal mine,” which refers to a coal miner’s practice of using a caged canary to determine if there was carbon monoxide in mining tunnels. As long as the bird remained singing, the miners knew they were safe, but if the bird fell silent and died, they knew it was time to get out.

Seeing Appalachia as the canary for America, Alison strives to keep the song of the mountains alive, driven by devotion to protecting her Kentucky family heritage.