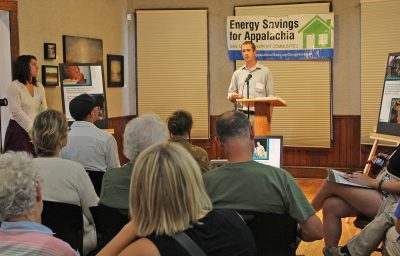 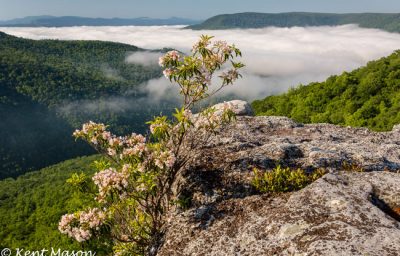 There’s more than wildflowers budding in Appalachia as spring comes to the mountains this year. We are witnessing the proliferation of efforts big and small to stabilize and revitalize local economies as the coal industry declines. And the conversations continue expanding outward, bringing together an increasingly broad cross-section of residents and stakeholders. [ Read More ]

Our hope for the year ahead 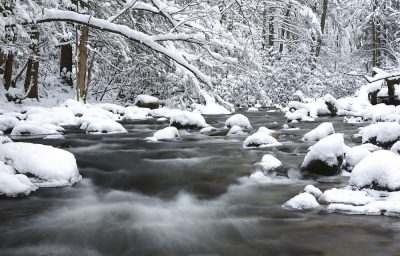 Appalachian Voices is beginning 2016 stronger than ever and positioned to advance a positive future for the region we all love. Standing with citizens from across Appalachia and from all walks of life, we are hard at work and have high hopes for the year ahead. [ Read More ] 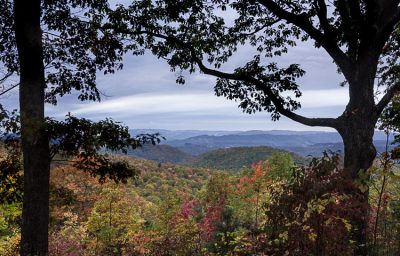 The winds of change are blowing in Central Appalachia, carrying voices of people determined to see their communities thrive in a future where the coal industry no longer dominates. Executive Director Tom Cormons reflects on our achievements in 2015, including the opening of our new office in southwest Virginia where we have made tremendous progress engaging with local citizens to envision a new, sustainable economy. [ Read More ] 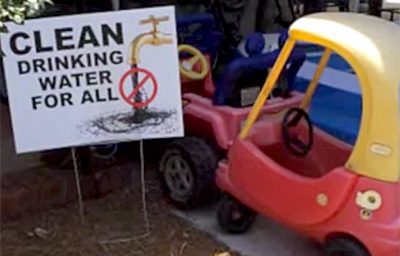 Since the Dan River coal ash catastrophe of February 2014, there’s been more foot-dragging than problem-solving by Duke Energy and DENR to solve the state’s coal ash crisis. But citizens like Amy Brown are keeping the pressure on, and Appalachian Voices is right there with them. [ Read More ] 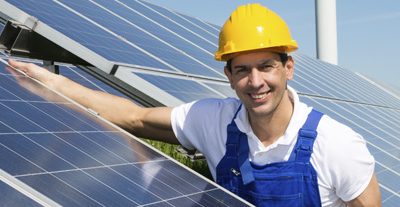 President Obama’s announcement that day of first-ever regulations to limit carbon pollution from power plants in America — which has one of the largest carbon footprints in the world — marks an unprecedented milestone. Yet, as important as it is, it’s anything but certain how the story unfolds from here. [ Read More ] 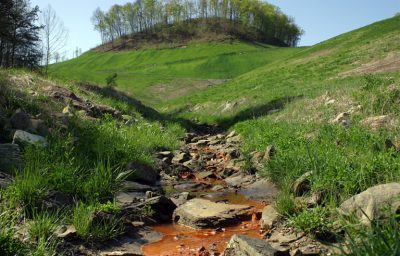 The Obama administration says its draft rule, released last week, to mitigate the water quality impacts of surface coal mining represents a “balanced approach to energy development.” But there’s nothing balanced about blowing the tops off ancient mountains and jeopardizing the health of thousands of Americans. [ Read More ]

Appalachian communities are still at risk 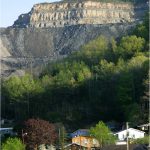 Our goal with Communities at Risk is to ramp up the pressure on the White House to end mountaintop removal. As citizens have argued for years, cracking down on the continuing devastation of Appalachian mountains and streams is critical to moving the region forward. It’s incumbent on the Obama administration to help revive Appalachian communities, which have powered the nation’s economic ascendancy for generations. [ Read More ] 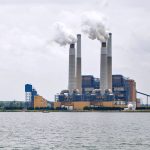 In one of the largest Clean Water Act deals in recent memory, Duke Energy agreed to pay $102 million to settle federal charges for its coal ash pollution in North Carolina. It’s the most recent example of a coal-related company facing fines for violating the law, and although that’s a step in the right direction, it can never compensate for the human cost borne for years by citizens living near coal ash ponds and mountaintop removal mines. [ Read More ] 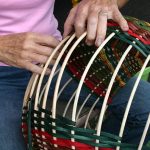 President Obama recently proposed more than $1 billion in funding to restore lands and waters in coal-impacted communities and boost efforts to grow sustainable local economies. It’s a sound idea, and a long time coming, although Congress may not approve it. Meanwhile, Appalachian Voices and others continue working to move the region forward. [ Read More ] 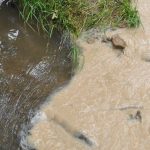 Appalachian Voices and our Kentucky partners scored a major victory when a judge, ruling on our case against a lawbreaking coal company, vigorously admonished state regulators for not enforcing the Clean Water Act. The state appealed, so as we head into 2015 it's clear that our work throughout the Appalachian region is more important than ever. [ Read More ]

Environmental agency asleep at the switch? 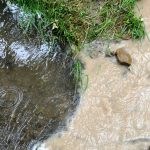 In what seems to be the biggest incident of violating the Clean Water Act in history, Appalachian Voices has uncovered almost 28,000 violations at coal operations owned by Frasure Creek Mining in Kentucky. While shocking, the discovery is not surprising given the industry’s decades-long, callous disregard for health, safety, and environmental laws in Appalachia. [ Read More ]
Older Posts
Newer Posts