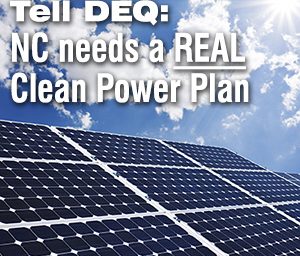 By 2020, and without making any changes, North Carolina will likely be 80 percent of the way toward meeting the federal goal for cutting carbon pollution. But it would miss out on a momentous opportunity to leverage the Clean Power Plan for job growth and helping lower-income families. Rather than resist the EPA, our state leaders should step up and position the Tar Heel state as a clean energy leader. [ Read More ] 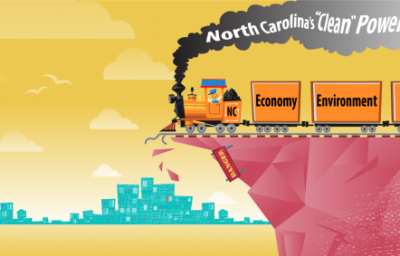 North Carolina’s elected leaders and agency officials, with little say from the citizens they represent, have placed us on a reckless course in regard to our future energy mix and our ability as a state to determine that future. But together we can change that. [ Read More ]

Turning down the heat: A collaborative effort to reduce energy bills 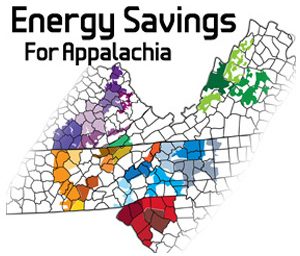 Extreme temperatures can send electric utility bills skyrocketing across most of North Carolina and place high demands on the state’s electric utility infrastructure. Fortunately, proven models exist that expand access to financing for energy efficiency improvements for everybody, including those who may not qualify for loans under traditional underwriting criteria. [ Read More ]

Our Energy Savings campaign is heating up in the High Country 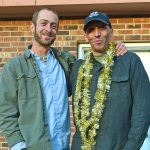 Back in October we launched the High Country Home Energy Makeover Contest as part of our campaign to motivate Blue Ridge Electric Membership Corp. to offer an on-bill financing program for their members in western North Carolina. We solicited enough support to pay for energy efficiency retrofits for three Blue Ridge Electric members. Read on to meet the contest winners. [ Read More ] 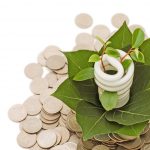 Through its brand new program, Upgrade to $ave, Roanoke Electric Cooperative is offering its members on-bill financing for home energy efficiency improvements. The program is made possible by a $6 million loan through the U.S. Department of Agriculture's Energy Efficiency and Conservation Loan Program. [ Read More ]

Energy efficiency at the forefront of cooperative principles in Tennessee 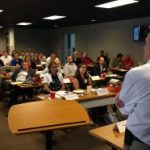 Through concerted outreach to East Tennessee electric co-ops and local stakeholders, Appalachian Voices played a key part in making a recent statewide energy efficiency retreat happen. We're excited by the prospect of a statewide energy efficiency financing program in Tennessee, and we remain committed by doing everything we can to see it become successful in the near future. [ Read More ] 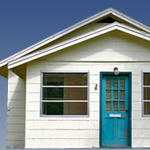 Tapping into Appalachia's vast potential for energy efficiency will help to alleviate poverty and create local jobs while reducing the environmental impact associated with our energy use. In fact, energy efficiency may be the most vital solution to Appalachia’s energy and economic future. [ Read More ] 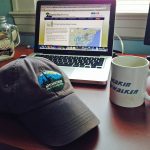 This is the fourth installment in a five-part series illustrating the need for greater investments in residential energy efficiency as an economic driver in rural Appalachia. In this post, we explore the history and role of rural electric cooperatives, and explain why they should be doing more to help their members reduce their energy bills, and how they can overcome any barriers they face. [ Read More ]

Energy efficiency is merely one strategy that local governments, economic development agencies working with the rural electric co-op or municipal utilities might employ with the goal of diversifying the local economy. But the proven benefits of energy efficiency investments suggest it should be a key focus in any plan for local economic diversification. [ Read More ] 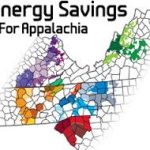 The small businesses, churches and schools you're likely to find in a typical Appalachian town are pillars of their communities. But they're not sources of significant employment. For most of rural Appalachia, poverty, high unemployment and the lack of economic diversity are persistent problems that have yet to be addressed in any comprehensive, effective manner. [ Read More ]

When you think of poverty, what words do you associate with it? Many of us might think of words like “low-income,” “unemployment” or “homelessness.” Unfortunately, it is not often that we associate poverty with electricity costs, because for many across the United States, especially those living in the South and Appalachia, electricity costs play a significant role in worsening the impacts of poverty. [ Read More ] 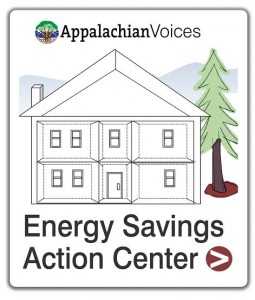 The Energy Savings Action Center is an easy-to-use tool designed to help save money and energy by promoting energy efficiency loan programs through your electric utility.

On Dec. 4, the U.S. Department of Agriculture announced the Energy Efficiency and Conservation Loan Program (EECLP), a new loan program that will provide at least $250 million to rural electric cooperatives each year to develop or expand energy efficiency loan programs for residential and business customers.

To encourage rural electric cooperatives across Appalachia take advantage of the new program, and help the region’s residents save money on their energy bills, Appalachian Voices created the Energy Savings Action Center.

Stephen Johnson of the online publication Electric Co-op Today stressed the importance of the EECLP, stating that “Although energy efficiency measures can reduce home energy use considerably, many consumers and businesses do not invest in them because they lack the capital or financing to do so.”
END_OF_DOCUMENT_TOKEN_TO_BE_REPLACED