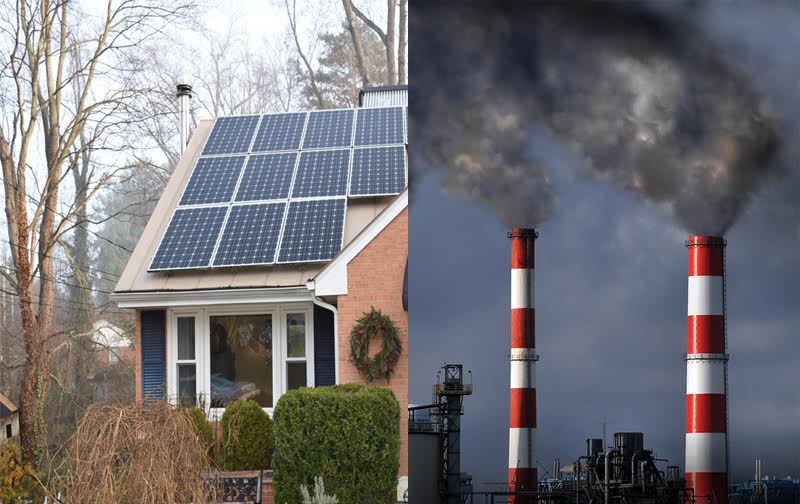 3 Pings/Trackbacks for "A historic step backward"