Call today and Urge Tennessee Legislators to Protect the Beauty and Economic Vitality of the Cumberland Plateau. 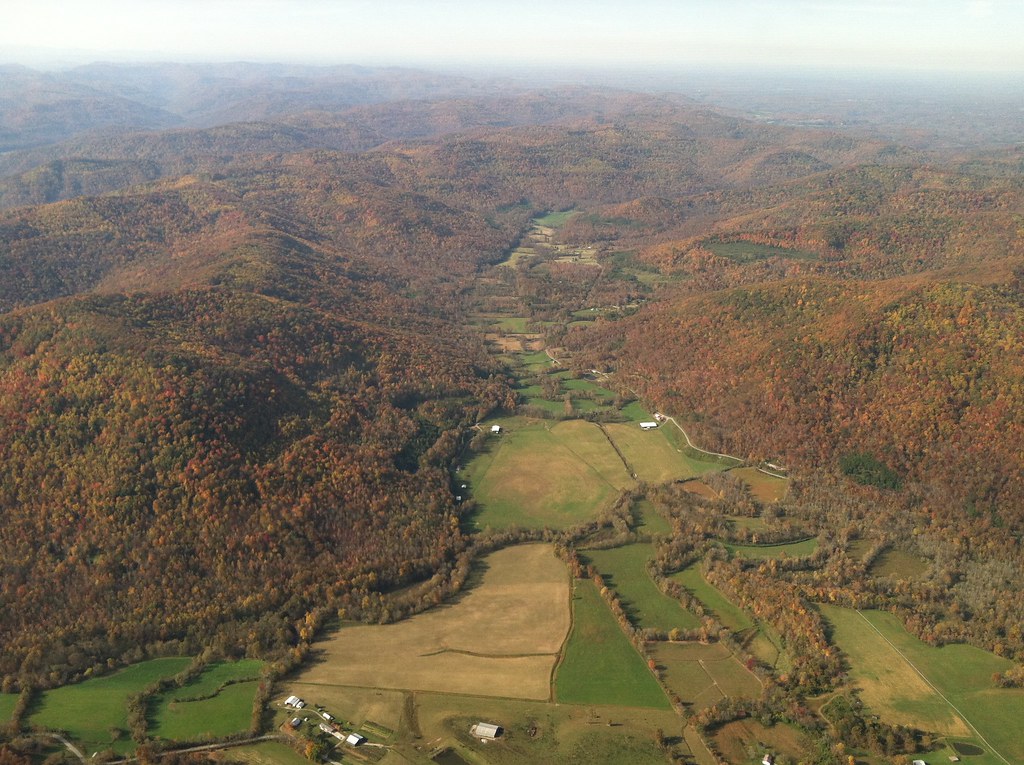 Tennessee legislators are scheduled to take up a critical vote tomorrow on the Scenic Vistas Protection Act — a good bill with broad, bipartisan support that would help one of Tennessee’s most important assets – our mountains.

Tell these legislators your name and let them know you are a Tennessean who cares about protecting our mountains. And please pass this along, so that legislators hear from as many Tennesseans as possible.

Talking points and bill information below…

What does this bill do?
The Scenic Vistas Protection Act says that you can’t alter or remove a ridgeline above 2,000 feet when surface mining for coal.

Talking Points
– As Tennesseans, we love our mountains, and we don’t think we need to blast them apart for a small amount of coal.

– Since 1985, the Tennessee coal industry has laid off 85 percent of their workforce, while the percentage of our coal coming from surface mining versus underground mining has increased. Scenic Vistas will help protect coal mining jobs in our state.

– Mountaintop removal is bad business, and the coal industry itself is realizing that this destructive form of mining isn’t worth the cost. Patriot Coal, one of the largest coal companies in the nation, recently announced that they are stopping mountaintop removal operations because not only is it damaging to the environment, but it’s bad for their employees and for the communities where they work.

Email us at tn@appvoices.org to let us know what the offices are saying!