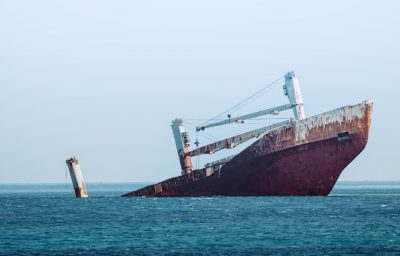 Try as they might, Dominion Energy and Duke Energy have never been able to justify the tremendous environmental and social costs of the Atlantic Coast Pipeline — nor the project’s economic burden on customers. As they meet with shareholders this week, they should abandon ship on this boondoggle. [ More ] 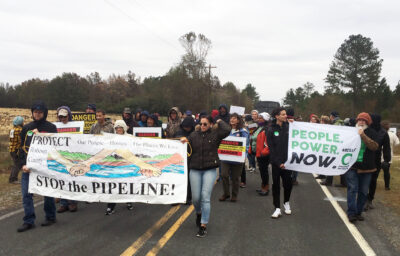 North Carolinians are turning out strong to stand for environmental justice and water quality and to stop unneeded fracked-gas projects. [ More ] 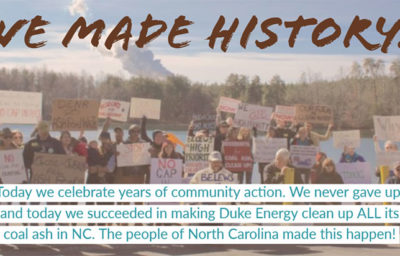 On April 1, North Carolina announced its decision to require Duke Energy to fully excavate the six remaining coal ash sites across the state — a big victory in the year's long fight against the energy utility's negligence. [ More ] 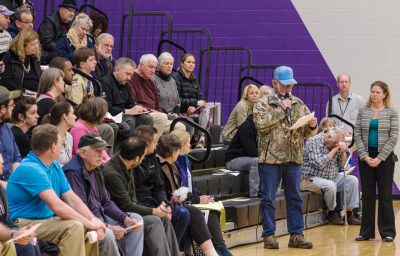 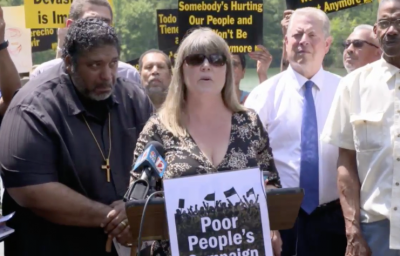 The former vice president joined with the Poor People's Campaign and others on a two-day tour to highlight the link between environmental injustice and poverty. [ More ] 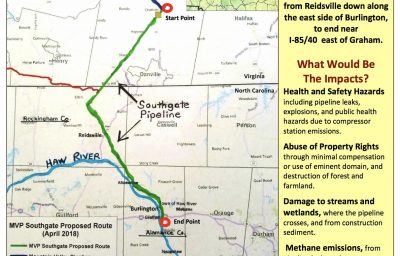 The developers behind the Mountain Valley Pipeline will host meetings on June 25-28 to get local feedback in some of the communities the 72-mile proposed MVP Southgate extension would traverse. [ More ] 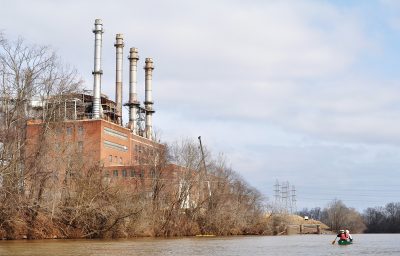 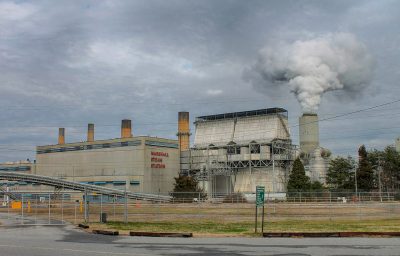 North Carolina environmental regulators have proposed an arrangement that requires Duke Energy to take some expedited clean-up steps at its Marshall, Allen and Cliffside coal ash ponds. But the proposal doesn't go far enough. The N.C. DEQ needs to hear from you! [ More ] 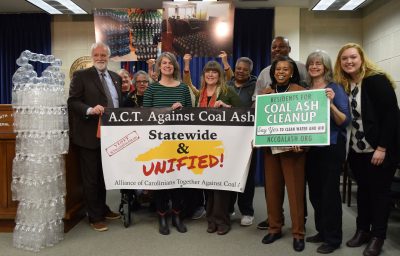 Last week marked the 1,000th day that hundreds of families in North Carolina have had to use nothing but bottled water for drinking, cooking and bathing because their well water is likely contaminated by one of Duke Energy's leaking coal ash ponds. [ More ] 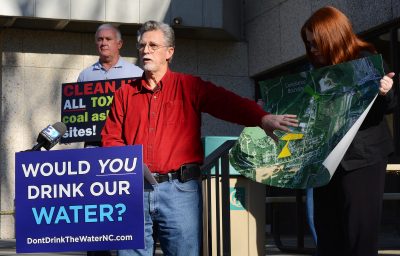 The latest news over Duke Energy's handling of the coal ash crisis in North Carolina has many impacted citizens worried - but perhaps not shocked at the utility's ongoing duplicity on the issue. [ More ] 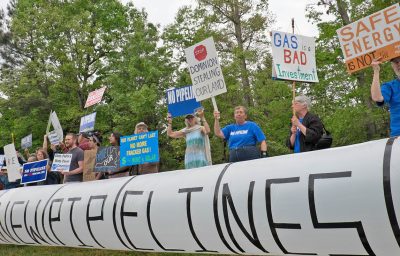 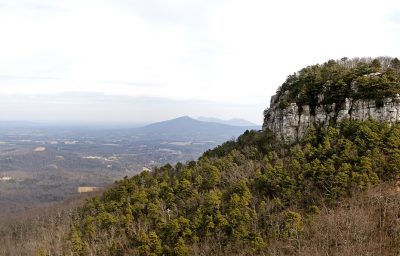 After achieving success in the North Carolina High Country, we are expanding the Energy Savings for Appalachia campaign to the service territory of the Surry-Yadkin Electric Membership Corporation. [ More ]
Older Posts