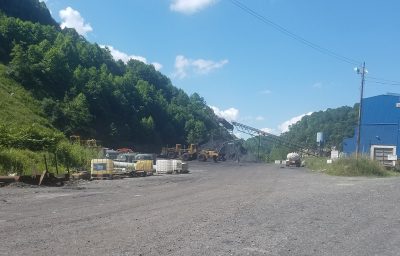 Recent developments in the Blackjewel bankruptcy case raise more doubts about whether the serious reclamation problems at many of its coal sites will be properly addressed anytime soon. [ More ] 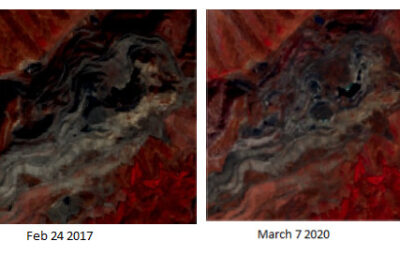 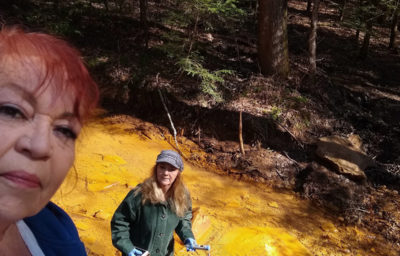 Citizen scientists discovered that acid mine drainage is causing a creek in Kentucky’s Daniel Boone National Forest to flow a bright orange, and they spurred state regulators to issue citations to the mine operators. But mining company Revelation Energy is in bankruptcy, which leaves big questions about who will clean up the mess — and when. [ More ]

A federal bankruptcy judge ruled that Westmoreland Coal Company can back out of its collective bargaining agreements with current workers and retirees as soon as Feb. 28, putting pensions and health benefits for thousands of people at risk. [ More ]

Westmoreland Coal's bankruptcy puts health benefits for 500 Virginians and pensions for 7,000 former Virginia miners in jeopardy. A bill proposed in the Senate would protect these benefits — and also shore up the Black Lung Disability Trust Fund. [ More ] 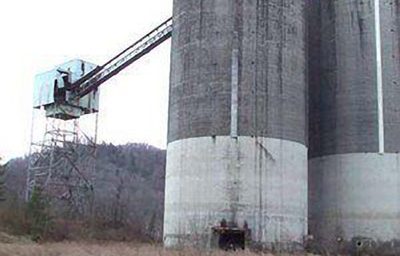 In October 2018, the oldest coal company in the United States filed for Chapter 11 bankruptcy. While now largely operating in the western United States, Westmoreland has many ties to Southwest Virginia. [ More ] 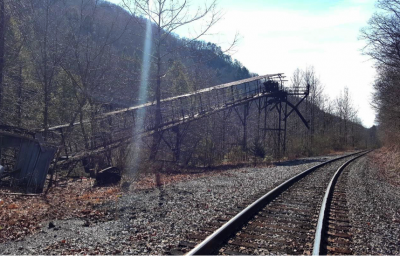 The sites of two abandoned coal tipples in Southwest Virginia were recently reclaimed thanks to settlement funds resulting from a water pollution lawsuit. [ More ] 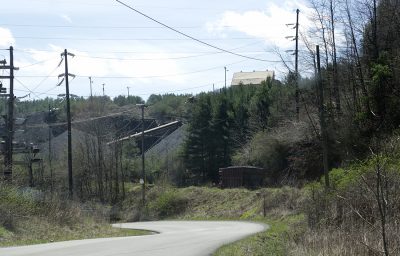 After four years of effort, a favorable ruling in Virginia this month confirmed the rights of citizens to participate in coal mine inspections. [ More ]
Older Posts