Born in Arizona and raised in Tennessee, Kevin’s love of the mountains drove him to move even further east to Boone, N.C., where he serves as The Appalachian Voice's Associate Editor and a communications associate for the organization. 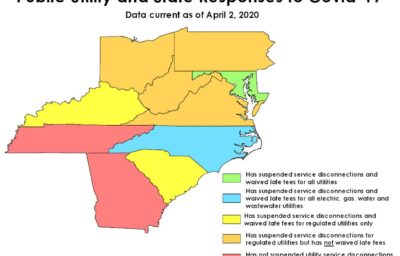 Millions of Americans have lost their jobs due to the COVID-19 pandemic. They should not have to worry about having their power or water turned off as a result. [ More ] 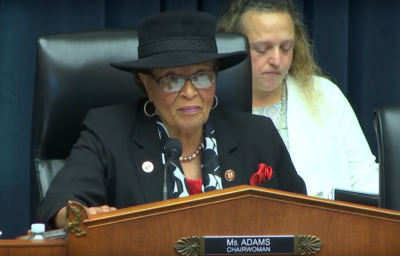 For decades, coal companies ignored a federal requirement to provide enough funds for black lung benefits — and the government let them. [ More ] 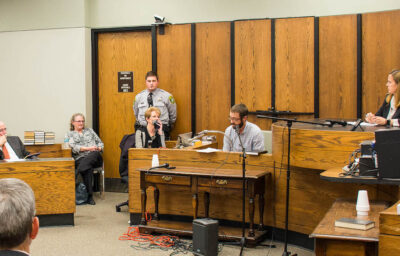 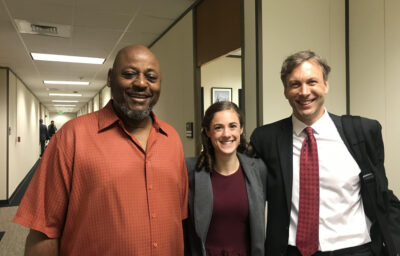 Appalachian Voices was among the many organizations voicing public opposition in North Carolina to a rate-hike bill despite Duke Energy’s money influence in the state legislature. [ More ] 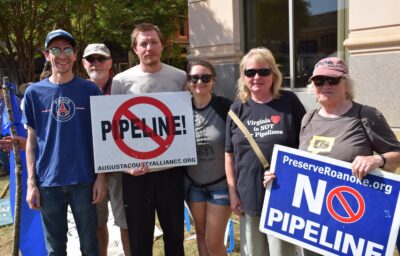 Catch up on the latest news in the fight against dangerous fracked-gas pipelines. [ More ]

Residents of coal-impacted communities went to Washington, D.C., to share how strip mines have affected their lives and to support a moratorium on destructive strip mining. [ More ] 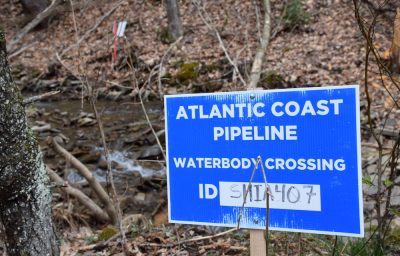 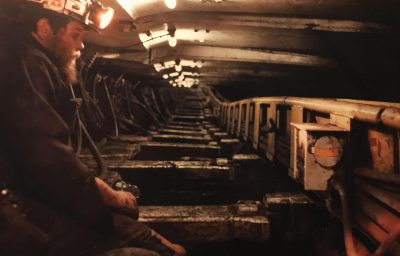 Our elected representatives need to step up and make sure coal companies pay their fair share toward healthcare for coal miners with black lung disease. [ More ] 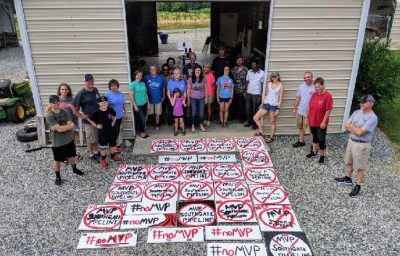 What Mountain Valley Pipeline, LLC, had to say at three open houses on their proposed Southgate extension into North Carolina, plus a quick look at the latest developments on the Atlantic Coast and Mountain Valley pipelines. [ More ] 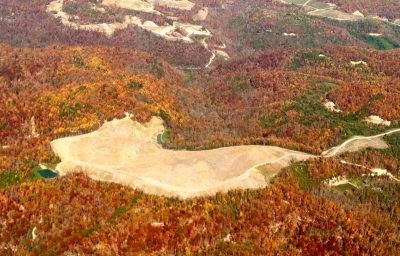 If Gov. Haslam allows the Primacy and Reclamation Act of Tennessee to become law, it will erode community protections and become an unnecessary burden on Tennessee taxpayers. [ More ] 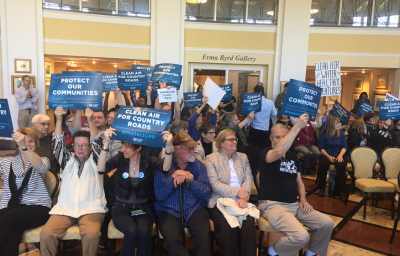 By holding only one public hearing for the proposed repeal of the Clean Power Plan, Scott Pruitt is once again working against the EPA's mission of protecting human health and the environment. [ More ] 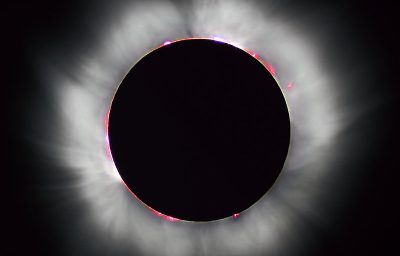 On August 21, a total solar eclipse will occur over the United States for the first time in 38 years, and will be visible in parts of the southern Appalachian mountains. Here are some tips on how to see this fascinating celestial event. [ More ]
Older Posts