Although not native to the region, Cat feels deeply connected to the mountains, rivers, backroads and small towns of Appalachia she has come to know over the years. She is Appalachian Voices' Senior Communications and Public Engagement Strategist. 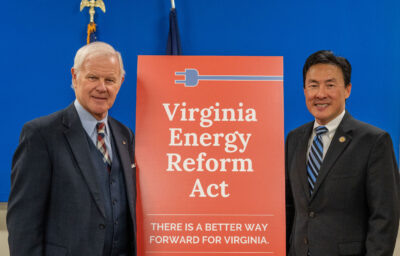 Virginia lawmakers took a critical step this session in keeping a proposal to end monopoly electric utilities under consideration for 2021. [ More ] 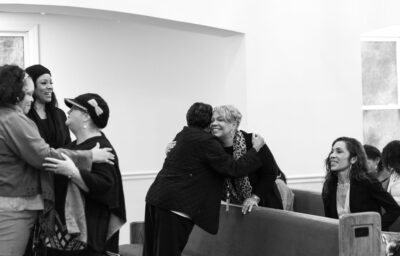 North Carolinians have won a major victory with the announcement that Duke Energy would remove coal ash from its remaining sites. Appalachian Voices is proud to have worked side-by-side with the people who fought so hard, for so long to defend their communities. [ More ] 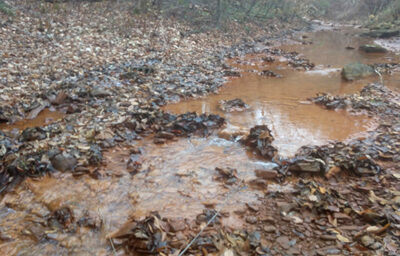 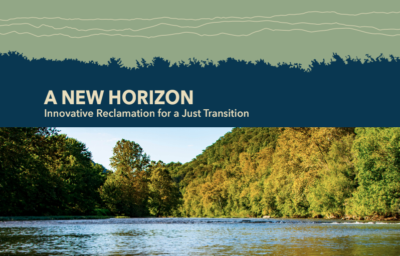 Several hundred people from across Virginia turned out for a weekend of solidarity for environmental justice and climate action and to call for a halt to expanding fracked-gas infrastructure anywhere in the state. [ More ] 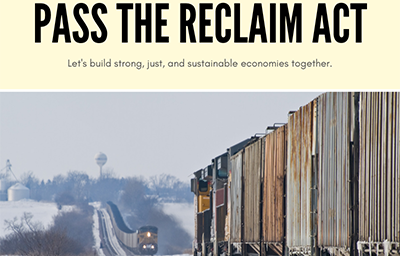 The bill to expedite spending of $1 billion in coal-impacted communities to repurpose old mine sites for new economic projects has been reintroduced into Congress with bipartisan support. [ More ] 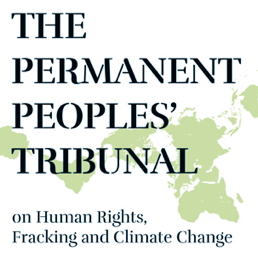 An international tribunal on human rights, fracking and climate change is calling for a worldwide ban on fracking. The community of Union Hill, Va., helped play a role in this historic occasion. [ More ] 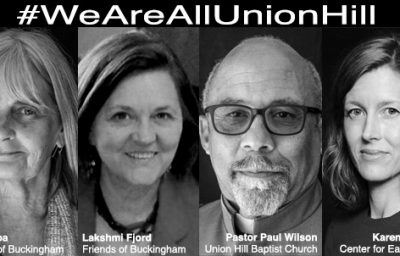 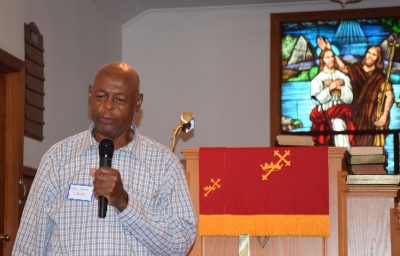 The omissions and errors in the permitting process for the Atlantic Coast Pipeline regarding an African-American community in central Virginia amounts to racism. A state panel on environmental justice calls for a new process. [ More ]

20 years of action, innovation and collaboration 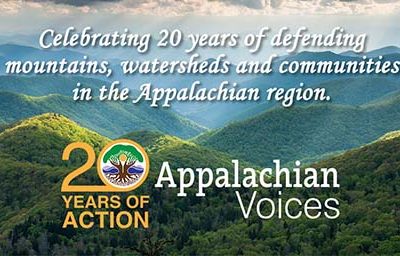 Appalachian Voices is celebrating two decades of bringing people together to stand up for the mountains, for clean rivers and drinking water, for farms, forests and wildlife, and for healthy communities across the Appalachian region. [ More ] 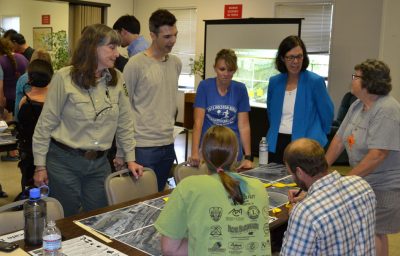 Through the dark clouds of the Trump administration’s agenda for rolling back or killing off programs critical to the health of Appalachian communities and the environment, a bright spot has emerged -- $10 million for repurposing old coal mines in Southwest Virginia for new economic opportunities. [ More ]
Older Posts