Tennessee Tuesday: What Do We Do Now? This is a post about how we can improve life for Tennesseans, protect an American culture that has endured for centuries, and promote our beloved Appalachian Mountains that once stood higher than the Himalayas, and are now threatened by mountaintop removal coal mining.

Tennessee Tuesdays is a new weekly feature on the Appalachian Voices Front Porch blog. While our main goal is to end mountaintop removal, we also hope to spread the gospel of hope, bring light to issues facing Tennesseans, and offer solutions on how we can move our state toward a cleaner and more energy efficient future.

Are you from Tennessee or nearby? Introduce yourself in the comments and let us know what you’d like to hear about. For now, welcome! Have a cup of coffee and take a minute to enjoy your Tennessee Tuesday. What’s been happening in Tennessee lately?

Tennessee Legislature 2013
My home state has been in the national news a lot the last few months and not for the greatest reasons. Our legislature was constant fodder for late night comedians (catch Daily Show and Colbert’s greatest Tennessee hits here, here, and here) and was generally considered a bumbling embarrassment for most Tennesseans who don’t respond to “Senator.”

At best, our elected officials were ending the legislative session in record time (phew!). At worst they were investigating Sharia mop sinks, fighting imaginary world-government dragons, and working to take away the hard-won democratic rights of Tennesseans and put voting for elected officials into the hands of — you guessed it — themselves.

And perhaps saddest for us was the fact that they failed once again to even take a vote on the bipartisan Scenic Vistas Protection Act, which would make Tennessee the first state in the nation to protect its mountains from mountaintop removal. The Scenic Vistas Protection Act not only has support from Democrats and Republicans in the legislature, but from tens of thousands of of Tennesseans, from Memphis to Mountain City, who have taken action in support of this bill.

An unprecedented coalition of faith, environmental, conservation, liberal and conservative interests has joined forces to push the Scenic Vistas bill. Beyond that, even the Tennessee Conservative Union (the largest and oldest conservative group in the state) ran statewide TV ads in support of the bill, linking Tennessee coal mines to Chinese ownership. Nonetheless, the Senate Energy Committee did not even want to talk about it. I was one of two folks scheduled to testify that day, but was unceremoniously cut off.

It was a sad day for the mountains of Tennessee, and for people across Appalachia — or, as the coal lobby calls it — “a great day.”

For more background on just how much is at stake in our fight for Tennessee’s mountains, check out this post. To see for yourself what surface mining in Tennessee looks like, click here.

Hey, I love Tennessee’s mountains! What do I do now? 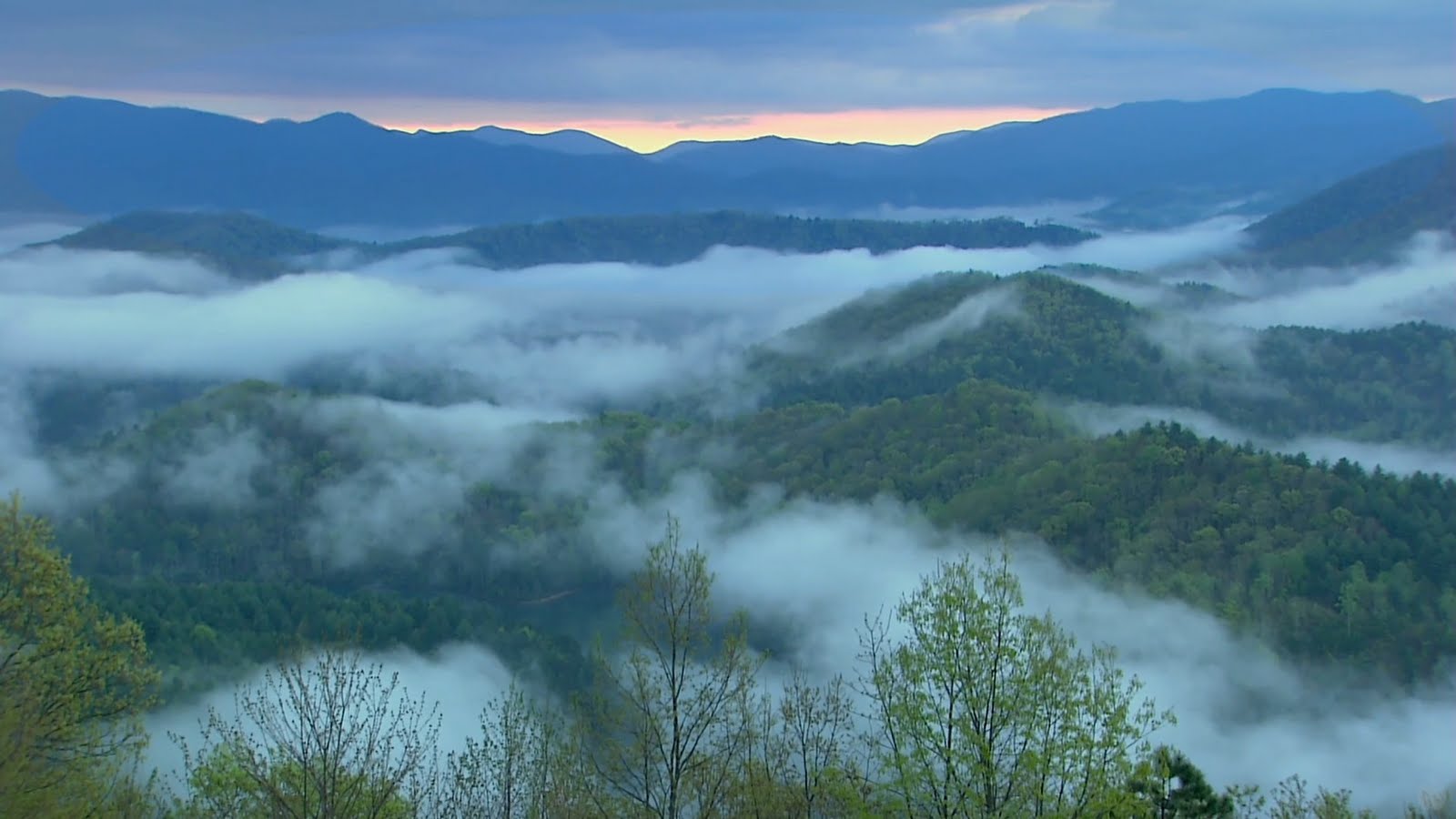 We get ready for 2014, and start building a bigger choir right now. SIGN UP. You, your family and friends, your church, your kickball team, your high school bandmates, EVERYBODY; It’s going to take every single one of us to beat the coal lobby, to protect our mountains, and to pass an Appalachia worth defending onto our grandkids.

Does that cool organization you are a part of have a resolution against mountaintop removal? Your church? Your town or county? Your university? Let us know at tn@appvoices.org or e-mail us for ideas on kick-starting a local campaign.

The sponsors of the Scenic Vistas Protection Act, (Representative Gloria Johnson and Senator Lowe Finney), are fired up to keep fighting on behalf of our mountains. They are ready to continue taking our positive message of health, heritage, and jobs across the state. Shoot an e-mail their way saying “thanks” and “keep fighting for us!”

Here’s a list of legislators on the Tennessee Energy Committees, where the Scenic Vistas bill will be voted on first: House / Senate. Call them and ask them to stand up for our mountains and support the Scenic Vistas Protection Act.

Sign up for action alerts and keep up to date on the latest happenings regarding the environment, energy, the Tennessee Valley Authority, and the Tennessee legislature.

Action of the Week
If you appreciate valuable, consistent, educational online content and a committed organization that is fighting at the local, state, and national level to protect our mountains and improve our energy sector, consider becoming a member of Appalachian Voices.

Fact of the week
Tennessee’s mountain-driven tourism industry brings more than $15 billion into our state every year, and supports nearly 300,000 jobs. Coal mining costs the state an estimated $3 million every year, and surface mining in Tennessee employs around 300 folks.

Chart of the Week
In 2012, TVA purchased no coal from Tennessee (most of our coal went to South Carolina and Georgia), and less than one percent of its coal purchases were from Appalachia. This highlights the decreasing desirability of and demand for Appalachian coal. It just doesn’t make much economic sense to continue investing in a type of coal that is increasingly expensive in both financial and social costs. Song of the week
We lost a good Tennessean this week, and even though it’s not really “mountain” music, I’d be hard-pressed not to feature Mr. George Jones, and one of his most incredible tunes – “Walk Through This World With Me.”

Thanks again. Together we will protect our mountains, our streams, and our communities. See you again next week.